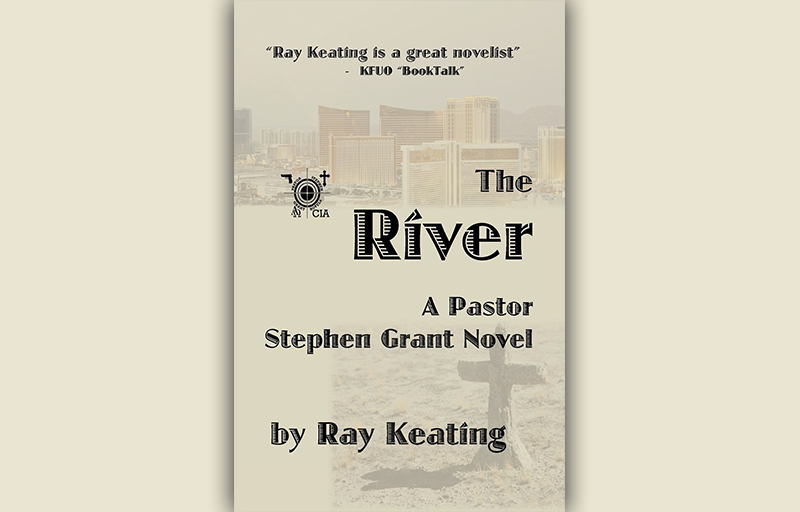 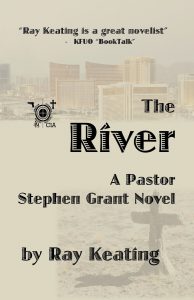 Ray Keating is back with another story of excitement and suspense in The River: A Pastor Stephen Grant Novel. Some refer to Las Vegas as Sin City. But the sins being committed in The River are not what one might typically expect. Rather, it’s about murder. Stephen Grant once used lethal skills for the Navy SEALs and the CIA. Now, years later, he’s a pastor. How does this man of action and faith react when his wife is kidnapped, a deep mystery must be untangled, and both allies and suspects from his CIA days arrive on the scene? How far can Grant go – or will he go – to save the woman he loves? Will he seek justice or revenge, and can he tell the difference any longer? Once again, in The River, Keating wields his formidable story-telling skills by serving up a fast-paced adventure, rich characters, faith, humor, big ideas, and murder. Amazon.com reviewers have compared Keating’s thrillers to the works of Clancy, Ludlum, Grisham, Cussler, and Morrell. Keating’s previous books include An Advent for Religious Liberty: A Pastor Stephen Grant Novel; Root of all Evil? A Pastor Stephen Grant Novel; and Warrior Monk: A Pastor Stephen Grant Novel.

Find your copy on Amazon.com.