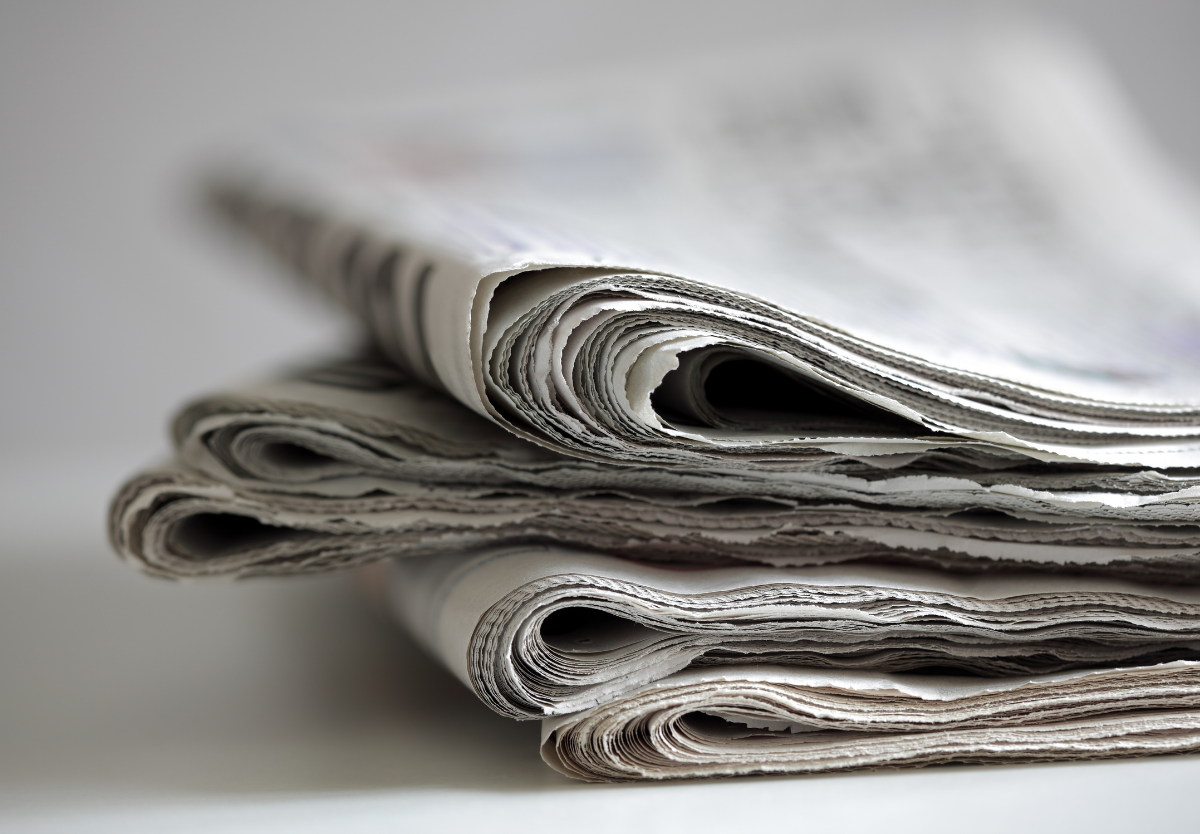 On Jan. 28, Concordia College New York, Bronxville, N.Y., and Iona College, New Rochelle, N.Y., issued a joint news release detailing the closure of Concordia, Bronxville, in the fall of 2021. The release “announced the institutions are proceeding with a formal agreement for Iona College to acquire Concordia’s Bronxville campus and provide continued education for Concordia’s students through a teach-out plan, enabling most students to continue their degrees to completion at Iona. Concordia College New York classes will cease beginning with the fall 2021 semester and the college will close.” Concordia, Bronxville, though a separate legal entity governed by the Board of Regents, is part of the Concordia University System and, as such, has been an important part of the mission and ministry of The Lutheran Church—Missouri Synod (LCMS). The impact of the Concordia, Bronxville, closure will be felt by the entire LCMS community. LCMS President Rev. Dr. Matthew C. Harrison said, “Today our hearts are heavy at the news of the coming closure of Concordia College New York. For 140 years, its graduates have served — and are serving the church and the world — in God-pleasing vocations around the globe.

A bill introduced in the Virginia House would repeal a provision that allows certain state adoption agencies to refuse to place children with homosexual couples because of the agencies’ religious or moral convictions. The bill was introduced by House Del. Mark H. Levine and several other Assembly members on Jan. 13. According to the pro-LGBTQ Movement Advancement Project, Virginia is one of 11 states that allows adoption agencies to deny the placement of children with families or same-sex couples that conflict with their religious beliefs. It is legal for single LGBT persons and gay couples to adopt in Virginia, and numerous adoptions agencies provide the service.

A Christian university professor has been suspended from Facebook for voicing disagreement with President Joe Biden’s executive order allowing gender confused individuals to serve in the U.S. military. Robert Gagnon, who teaches New Testament theology at Houston Baptist University and is a renowned scholar on the subject of sexuality, was locked out of his Facebook account for 24 hours on Tuesday after he posted a comment in defense of a friend who posted a satirical commentary about Biden’s executive order. Facebook suspended Gagnon’s account for what it deemed as “incitement” to violence. In his post, Gagnon said the executive order will endanger women and noted that those who promote transgenderism are allowing males to invade women’s athletics and shelters. He also likened transgender ideology to a “religious cult” and said it “is indeed a pseudo-science,” in that it forces people to reject basic biology. That Facebook suspended his friend for similar comments proves the cult-like dimension, he said.