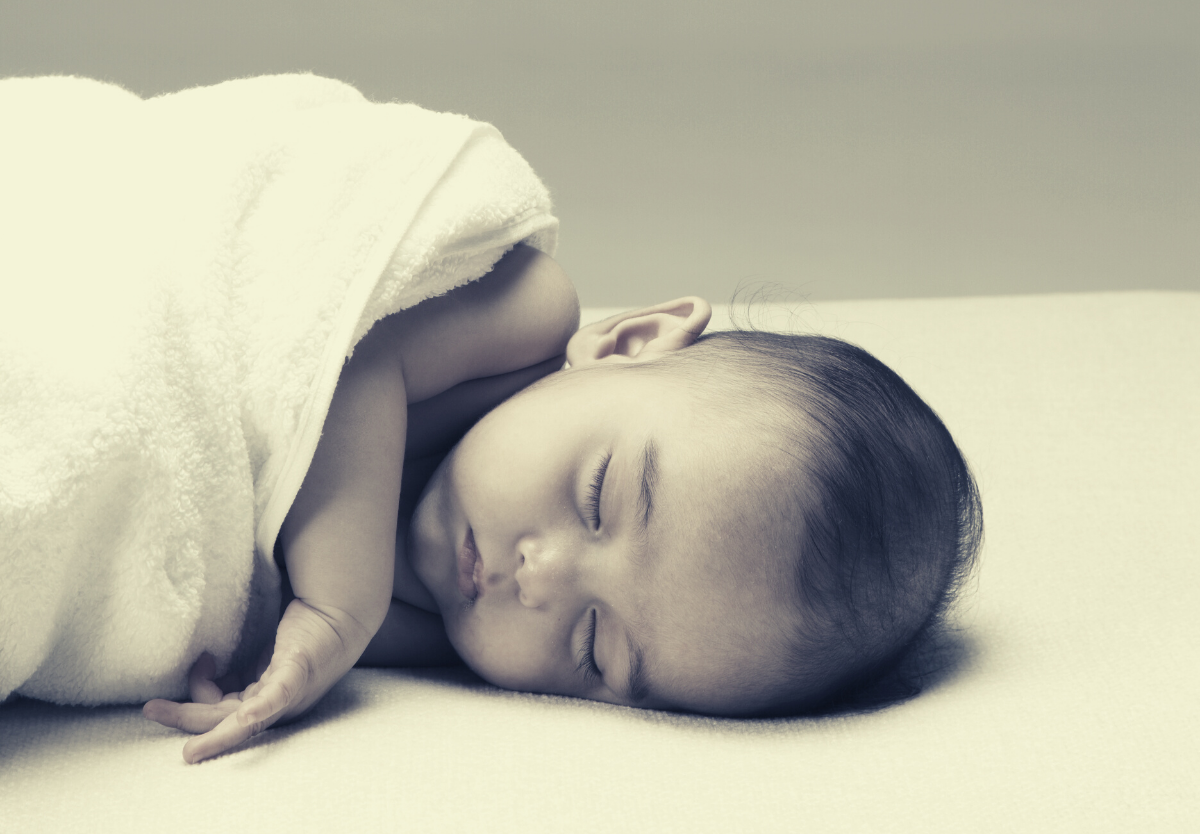 Each day we are presented with ethical questions and conflict to be resolved.  King Solomon was presented with the most conflicted situation anyone could imagine.  By God’s grace, Solomon was able to give proper judgment as to fair and in accordance with God’s Word.  We pray that He would grant us wisdom so that others may see our witness and give Him the praise.  “Lord God, Heavenly Father, as we are presented with conflict, give us solutions that are in accordance with Your Word and point others to the reconciliation with You that we have in Christ.  In Christ, Amen”

16 Then two prostitutes came to the king and stood before him. 17 The one woman said, “Oh, my lord, this woman and I live in the same house, and I gave birth to a child while she was in the house. 18 Then on the third day after I gave birth, this woman also gave birth. And we were alone. There was no one else with us in the house; only we two were in the house. 19 And this woman’s son died in the night, because she lay on him. 20 And she arose at midnight and took my son from beside me, while your servant slept, and laid him at her breast, and laid her dead son at my breast. 21 When I rose in the morning to nurse my child, behold, he was dead. But when I looked at him closely in the morning, behold, he was not the child that I had borne.” 22 But the other woman said, “No, the living child is mine, and the dead child is yours.” The first said, “No, the dead child is yours, and the living child is mine.” Thus they spoke before the king.

23 Then the king said, “The one says, ‘This is my son that is alive, and your son is dead’; and the other says, ‘No; but your son is dead, and my son is the living one.’” 24 And the king said, “Bring me a sword.” So a sword was brought before the king. 25 And the king said, “Divide the living child in two, and give half to the one and half to the other.” 26 Then the woman whose son was alive said to the king, because her heart yearned for her son, “Oh, my lord, give her the living child, and by no means put him to death.” But the other said, “He shall be neither mine nor yours; divide him.” 27 Then the king answered and said, “Give the living child to the first woman, and by no means put him to death; she is his mother.” 28 And all Israel heard of the judgment that the king had rendered, and they stood in awe of the king, because they perceived that the wisdom of God was in him to do justice.

{The Lutheran Ladies' Lounge} A New Kind of Normal (Sharathon 2021)