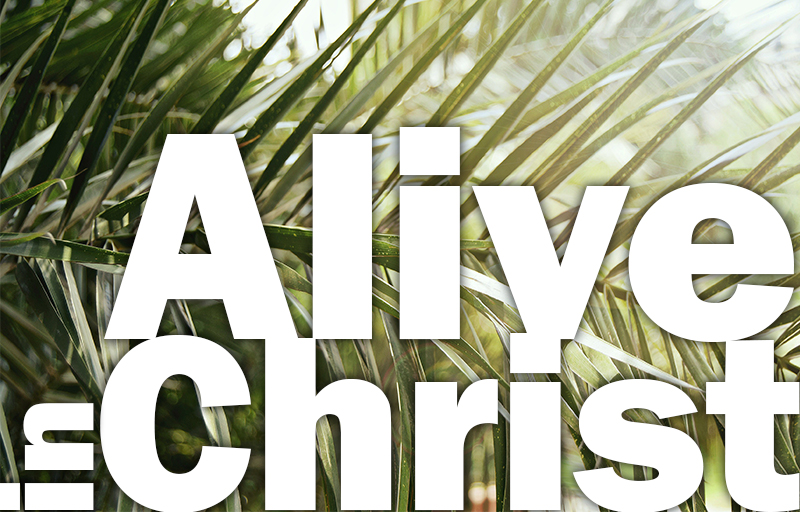 Home » His Time – Having “The Other Talk”, Historically Speaking, “Let No One Disqualify You”

Tim Prosch, author of “The Other Talk,” discusses the need for this book regarding older adults making decisions with their adult children. He will be speaking at Meridian Village, 27 Auerbach Place on Friday, September 23, 2016 at 10:00 am. The presentation is free and open to the public, and everyone who attends will receive a free copy of the book. RSVP by September 19 by calling 618-205-2138. Learn more about “The Other Talk” at theothertalk.com.

Lutheran Senior Services is a faith-based, mission-driven not-for-profit network that specializes in enhancing life for seniors, ages 62-plus. With 19 locations in Missouri and Illinois, we offer quality choices and exceptional support for retirement living. Through affordable housing sites, in-home services and senior living communities, they provide a person-centered approach to a comprehensive continuum of life choices. Building upon a tradition of excellence for more than 150 years, Lutheran Senior Services is fulfilling its Christian mission of Older Adults Living Life to the Fullest. Find LSS on Facebook!