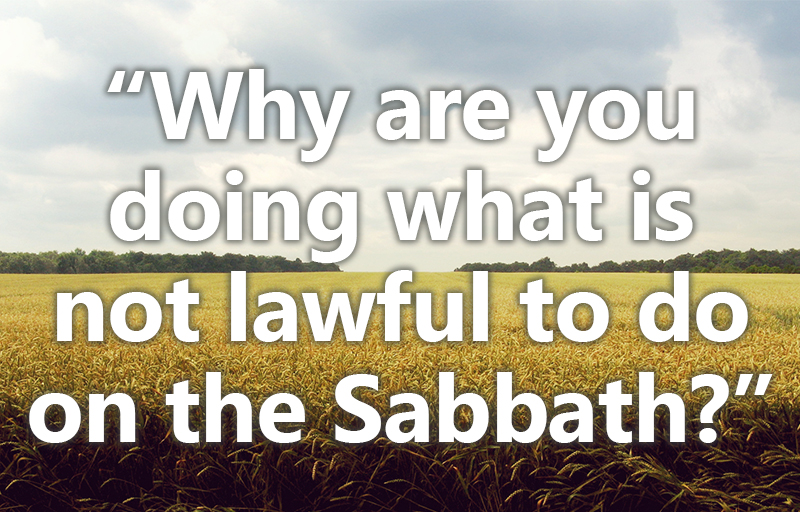 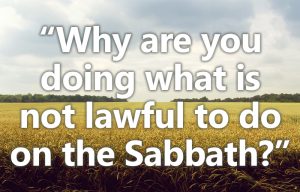 Today’s sermonette is given by Rev. Dan Eddy from Messiah Lutheran Church in Beloit, Wisconsin.

6 On another Sabbath, he entered the synagogue and was teaching, and a man was there whose right hand was withered. 7 And the scribes and the Pharisees watched him, to see whether he would heal on the Sabbath, so that they might find a reason to accuse him. 8 But he knew their thoughts, and he said to the man with the withered hand, “Come and stand here.” And he rose and stood there. 9 And Jesus said to them, “I ask you, is it lawful on the Sabbath to do good or to do harm, to save life or to destroy it?” 10 And after looking around at them all he said to him, “Stretch out your hand.” And he did so, and his hand was restored.11 But they were filled with fury and discussed with one another what they might do to Jesus.

12 In these days he went out to the mountain to pray, and all night he continued in prayer to God. 13 And when day came, he called his disciples and chose from them twelve, whom he named apostles:14 Simon, whom he named Peter, and Andrew his brother, and James and John, and Philip, and Bartholomew, 15 and Matthew, and Thomas, and James the son of Alphaeus, and Simon who was called the Zealot,16 and Judas the son of James, and Judas Iscariot, who became a traitor.