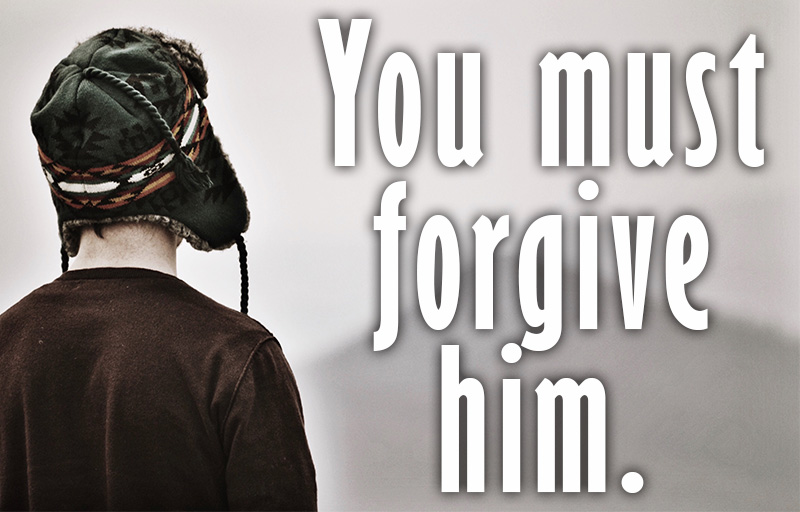 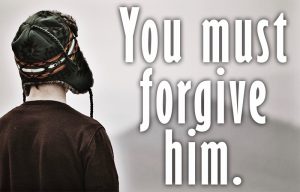 Today’s sermonette is given by Rev. Lucas Woodford from Zion Lutheran Church in Mayer, Minnesota.

17 And he said to his disciples, “Temptations to sin[a] are sure to come, but woe to the one through whom they come! 2 It would be better for him if a millstone were hung around his neck and he were cast into the sea than that he should cause one of these little ones to sin.[b] 3 Pay attention to yourselves! If your brother sins, rebuke him, and if he repents, forgive him, 4 and if he sins against you seven times in the day, and turns to you seven times, saying, ‘I repent,’ you must forgive him.”

5 The apostles said to the Lord, “Increase our faith!” 6 And the Lord said, “If you had faith like a grain of mustard seed, you could say to this mulberry tree, ‘Be uprooted and planted in the sea,’ and it would obey you.

7 “Will any one of you who has a servant[c] plowing or keeping sheep say to him when he has come in from the field, ‘Come at once and recline at table’? 8 Will he not rather say to him, ‘Prepare supper for me, and dress properly,[d] and serve me while I eat and drink, and afterward you will eat and drink’? 9 Does he thank the servant because he did what was commanded? 10 So you also, when you have done all that you were commanded, say, ‘We are unworthy servants;[e] we have only done what was our duty.’”

11 On the way to Jerusalem he was passing along between Samaria and Galilee. 12 And as he entered a village, he was met by ten lepers,[f] who stood at a distance 13 and lifted up their voices, saying, “Jesus, Master, have mercy on us.” 14 When he saw them he said to them, “Go and show yourselves to the priests.” And as they went they were cleansed. 15 Then one of them, when he saw that he was healed, turned back, praising God with a loud voice; 16 and he fell on his face at Jesus’ feet, giving him thanks. Now he was a Samaritan. 17 Then Jesus answered, “Were not ten cleansed? Where are the nine? 18 Was no one found to return and give praise to God except this foreigner?” 19 And he said to him, “Rise and go your way; your faith has made you well.”[g]