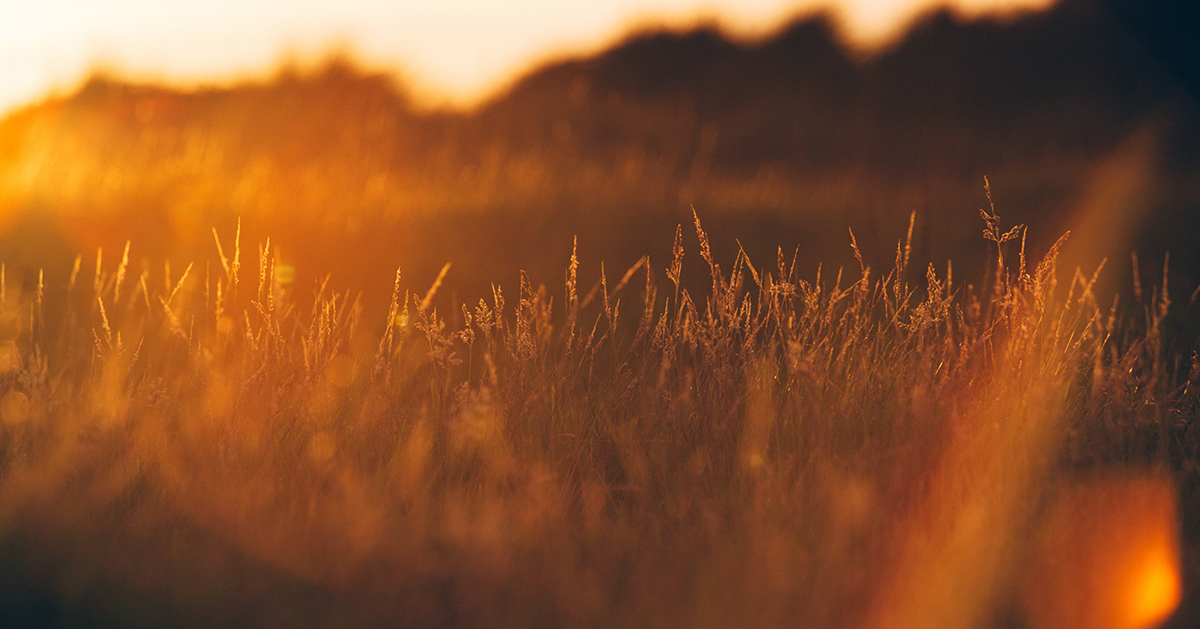 Rev. Greg Truwe, pastor of Trinity Evangelical Lutheran Church in Cole Camp, Missouri, studies Genesis 27:22-40 on today’s episode. Rev. Truwe talks about how blessings given and sworn cannot be revoked, whether Jacob and Esau know the promise, the different parts of the blessing, how curses are part of the blessing, and Esau’s hatred of Jacob.

22 So Jacob went near to Isaac his father, who felt him and said, “The voice is Jacob’s voice, but the hands are the hands of Esau.” 23 And he did not recognize him, because his hands were hairy like his brother Esau’s hands. So he blessed him. 24 He said, “Are you really my son Esau?” He answered, “I am.” 25 Then he said, “Bring it near to me, that I may eat of my son’s game and bless you.” So he brought it near to him, and he ate; and he brought him wine, and he drank.

26 Then his father Isaac said to him, “Come near and kiss me, my son.”27 So he came near and kissed him. And Isaac smelled the smell of his garments and blessed him and said,

“See, the smell of my son
is as the smell of a field that the Lord has blessed!
28 May God give you of the dew of heaven
and of the fatness of the earth
and plenty of grain and wine.
29 Let peoples serve you,
and nations bow down to you.
Be lord over your brothers,
and may your mother’s sons bow down to you.
Cursed be everyone who curses you,
and blessed be everyone who blesses you!”

30 As soon as Isaac had finished blessing Jacob, when Jacob had scarcely gone out from the presence of Isaac his father, Esau his brother came in from his hunting. 31 He also prepared delicious food and brought it to his father. And he said to his father, “Let my father arise and eat of his son’s game, that you may bless me.” 32 His father Isaac said to him, “Who are you?” He answered, “I am your son, your firstborn, Esau.”33 Then Isaac trembled very violently and said, “Who was it then that hunted game and brought it to me, and I ate it all before you came, and I have blessed him? Yes, and he shall be blessed.” 34 As soon as Esau heard the words of his father, he cried out with an exceedingly great and bitter cry and said to his father, “Bless me, even me also, O my father!”35 But he said, “Your brother came deceitfully, and he has taken away your blessing.” 36 Esau said, “Is he not rightly named Jacob?[a] For he has cheated me these two times. He took away my birthright, and behold, now he has taken away my blessing.” Then he said, “Have you not reserved a blessing for me?” 37 Isaac answered and said to Esau, “Behold, I have made him lord over you, and all his brothers I have given to him for servants, and with grain and wine I have sustained him. What then can I do for you, my son?” 38 Esau said to his father, “Have you but one blessing, my father? Bless me, even me also, O my father.” And Esau lifted up his voice and wept.

39 Then Isaac his father answered and said to him:

“Behold, away from[b] the fatness of the earth shall your dwelling be,
and away from[c] the dew of heaven on high.
40 By your sword you shall live,
and you shall serve your brother;
but when you grow restless
you shall break his yoke from your neck.”

Oratio: The Cost of Believing