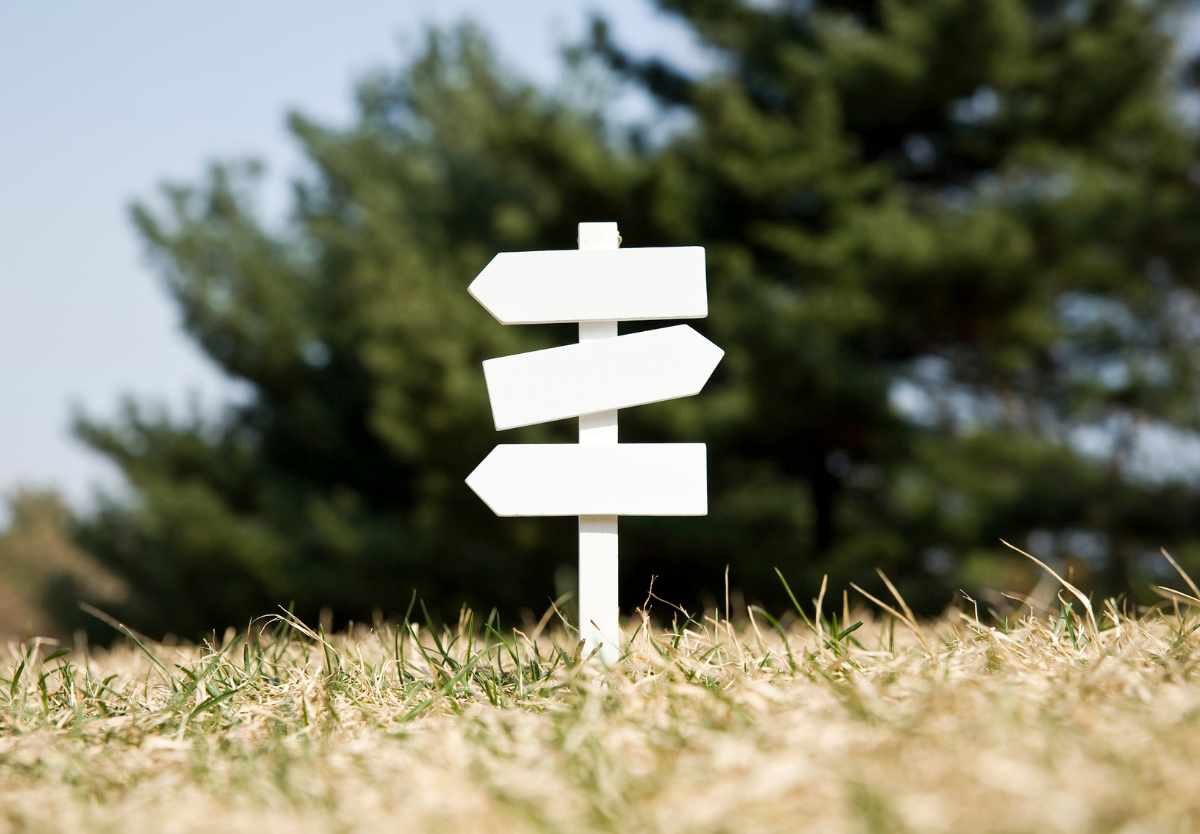 Home » Sharper Iron — The Faithful Watchman: A Signpost for the Sword

Nebuchadnezzar will be coming toward Canaan soon, and he will have to decide whether to attack Judah or Ammon first. The LORD tells Ezekiel to make a signpost marking the ways to the two capital cities. The LORD will use even the pagan means of divination in order to direct Nebuchadnezzar to bring the sword of the LORD against Jerusalem first. Although the people of Judah think it is impossible, the LORD will judge His rebellious city. Zedekiah has proved himself to be anything but righteous, and so he will be made low; Nebuchadnezzar will see to that. Although Ammon escapes the sword of the LORD for a time, the LORD will bring judgment upon them as well before sheathing His sword. This text calls us to repentance and points us to Christ as the One to whom judgment belongs and the One who took God’s judgment upon Himself in our place.

18 The word of the Lord came to me again: 19 “As for you, son of man, mark two ways for the sword of the king of Babylon to come. Both of them shall come from the same land. And make a signpost; make it at the head of the way to a city. 20 Mark a way for the sword to come to Rabbah of the Ammonites and to Judah, into Jerusalem the fortified. 21 For the king of Babylon stands at the parting of the way, at the head of the two ways, to use divination. He shakes the arrows; he consults the teraphim;[a] he looks at the liver. 22 Into his right hand comes the divination for Jerusalem, to set battering rams, to open the mouth with murder, to lift up the voice with shouting, to set battering rams against the gates, to cast up mounds, to build siege towers. 23 But to them it will seem like a false divination. They have sworn solemn oaths, but he brings their guilt to remembrance, that they may be taken.

24 “Therefore thus says the Lord God: Because you have made your guilt to be remembered, in that your transgressions are uncovered, so that in all your deeds your sins appear—because you have come to remembrance, you shall be taken in hand. 25 And you, O profane[b] wicked one, prince of Israel, whose day has come, the time of your final punishment, 26 thus says the Lord God: Remove the turban and take off the crown. Things shall not remain as they are. Exalt that which is low, and bring low that which is exalted. 27 A ruin, ruin, ruin I will make it. This also shall not be, until he comes, the one to whom judgment belongs, and I will give it to him.

28 “And you, son of man, prophesy, and say, Thus says the Lord God concerning the Ammonites and concerning their reproach; say, A sword, a sword is drawn for the slaughter. It is polished to consume and to flash like lightning— 29 while they see for you false visions, while they divine lies for you—to place you on the necks of the profane wicked, whose day has come, the time of their final punishment. 30 Return it to its sheath. In the place where you were created, in the land of your origin, I will judge you. 31 And I will pour out my indignation upon you; I will blow upon you with the fire of my wrath, and I will deliver you into the hands of brutish men, skillful to destroy. 32 You shall be fuel for the fire. Your blood shall be in the midst of the land. You shall be no more remembered, for I the Lord have spoken.”

Oratio: Lord of the Sabbath

The Coffee Hour - Digital Dependence in the Global South