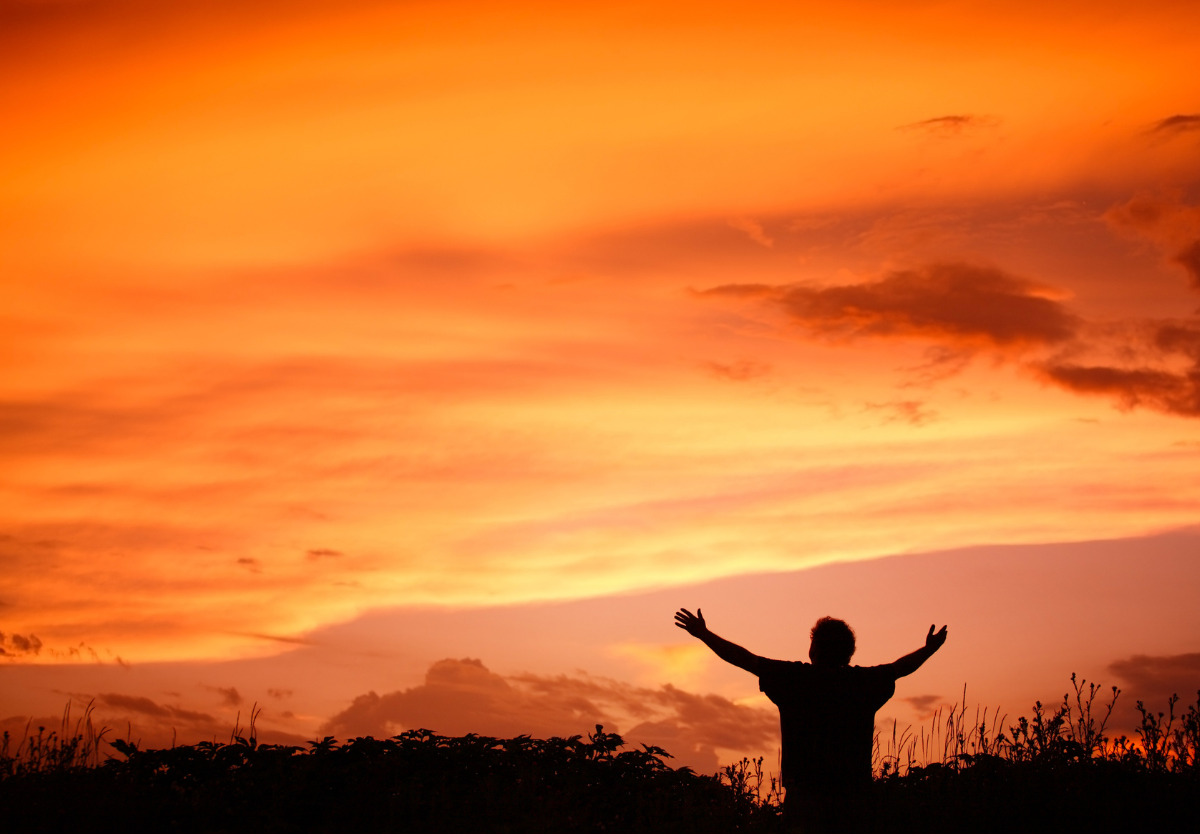 Home » Sharper Iron — The Psalter: Praising God for the History of His Grace (Rebroadcast)

Psalm 105 calls upon God’s people to praise Him for His grace shown to them throughout their history. The psalmist traces all that the LORD has done for His people starting with the covenant made to Abraham, Isaac, and Jacob. The LORD was gracious even when He summoned a famine and sent Joseph in chains to Egypt. The LORD’s grace persevered through Israel’s enslavement in Egypt and deliverance after the plagues. The LORD gave His people their daily bread and more as He brought them through the wilderness and into the Promised Land. At each turn, Psalm 105 teaches us to praise God by recounting the specific things God has done for us throughout history. This praise continues in the Church as we point to all that Christ has done for us.

Join Sharper Iron during the month of July to study several Psalms. In the Psalter, God speaks His Word to us and teaches us how to speak back to Him in prayer. Even in the great variety of the Psalms, each one points us to our Savior, Jesus Christ.