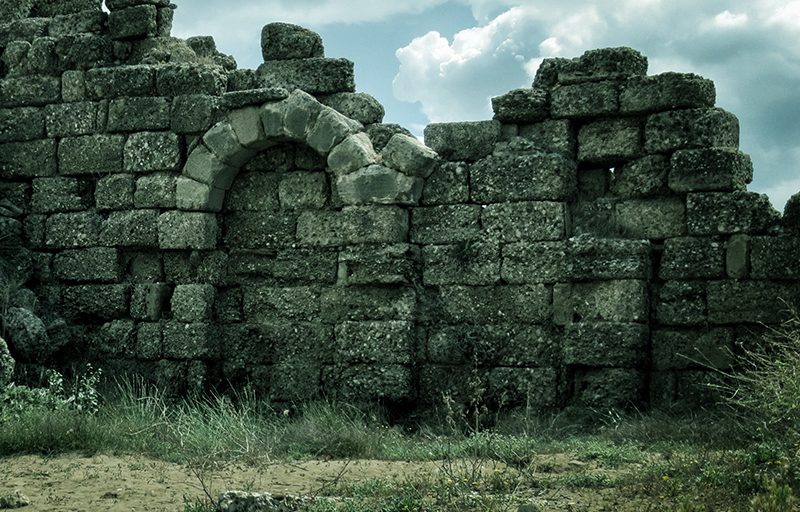 13 Hanun and the inhabitants of Zanoah repaired the Valley Gate. They rebuilt it and set its doors, its bolts, and its bars, and repaired a thousand cubits[e] of the wall, as far as the Dung Gate.

14 Malchijah the son of Rechab, ruler of the district of Beth-haccherem, repaired the Dung Gate. He rebuilt it and set its doors, its bolts, and its bars.

28 Above the Horse Gate the priests repaired, each one opposite his own house. 29 After them Zadok the son of Immer repaired opposite his own house. After him Shemaiah the son of Shecaniah, the keeper of the East Gate, repaired. 30 After him Hananiah the son of Shelemiah and Hanun the sixth son of Zalaph repaired another section. After him Meshullam the son of Berechiah repaired opposite his chamber. 31 After him Malchijah, one of the goldsmiths, repaired as far as the house of the temple servants and of the merchants, opposite the Muster Gate,[g] and to the upper chamber of the corner. 32 And between the upper chamber of the corner and the Sheep Gate the goldsmiths and the merchants repaired.