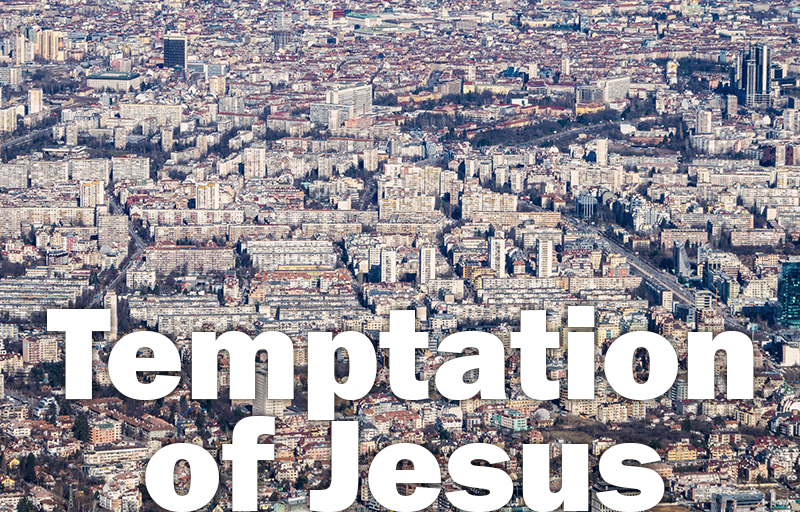 Home » Thy Strong Word – Matthew 4: “The Temptation of Jesus”

4 Then Jesus was led up by the Spirit into the wilderness to be tempted by the devil. 2 And after fasting forty days and forty nights, he was hungry. 3 And the tempter came and said to him, “If you are the Son of God, command these stones to become loaves of bread.” 4 But he answered, “It is written,

“‘Man shall not live by bread alone,
but by every word that comes from the mouth of God.’”

5 Then the devil took him to the holy city and set him on the pinnacle of the temple 6 and said to him, “If you are the Son of God, throw yourself down, for it is written,

“‘He will command his angels concerning you,’

“‘On their hands they will bear you up,
lest you strike your foot against a stone.’”

“‘You shall worship the Lord your God
and him only shall you serve.’”

11 Then the devil left him, and behold, angels came and were ministering to him.

18 While walking by the Sea of Galilee, he saw two brothers, Simon (who is called Peter) and Andrew his brother, casting a net into the sea, for they were fishermen. 19 And he said to them, “Follow me, and I will make you fishers of men.”[b] 20 Immediately they left their nets and followed him. 21 And going on from there he saw two other brothers, James the son of Zebedee and John his brother, in the boat with Zebedee their father, mending their nets, and he called them.22 Immediately they left the boat and their father and followed him.