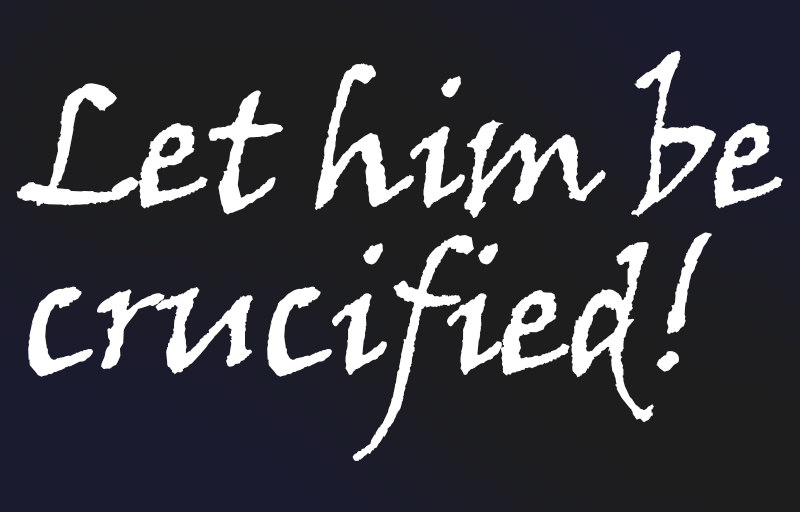 Free To Be Faithful - Affect of Election Results on the LCMS