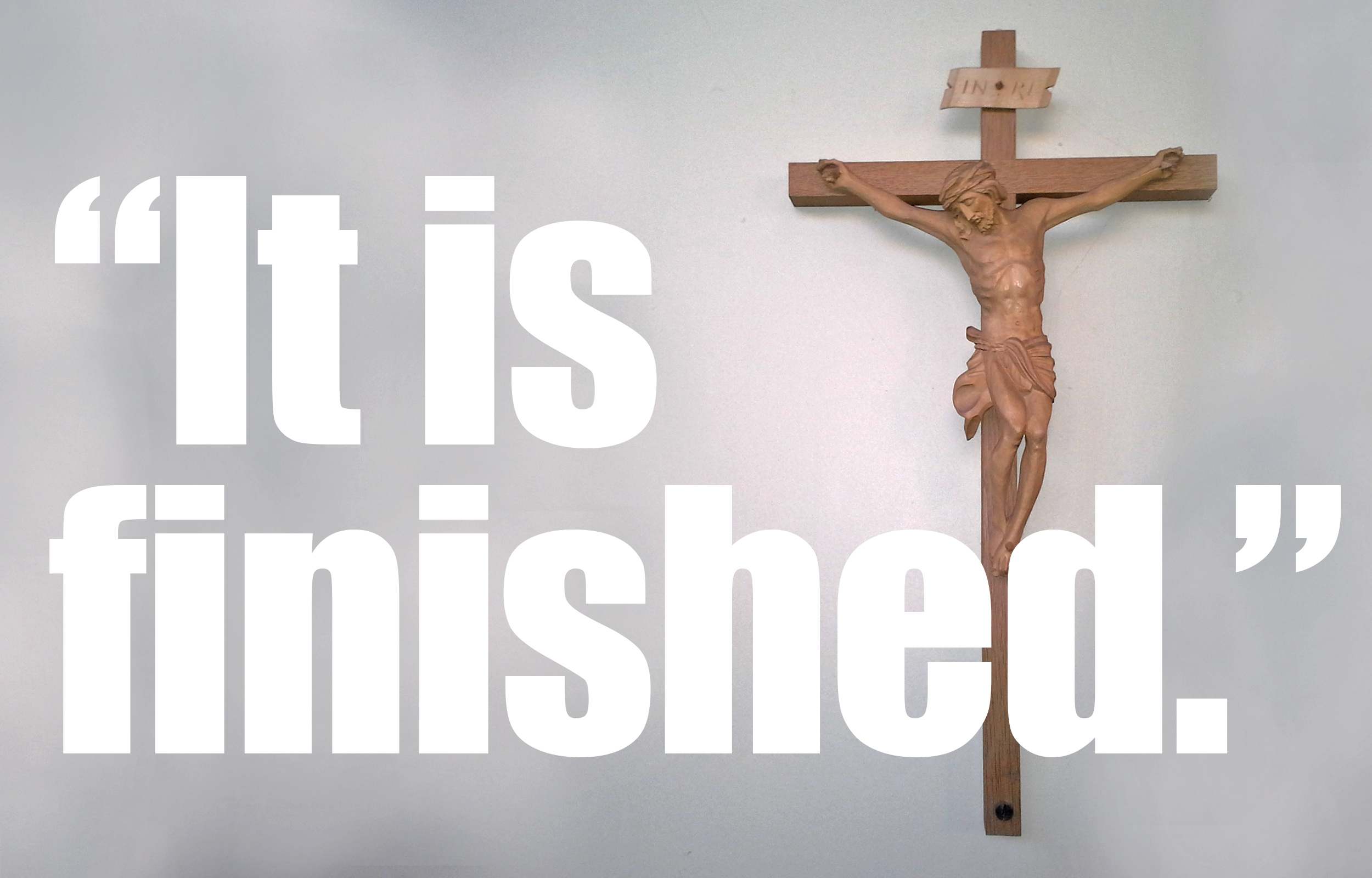 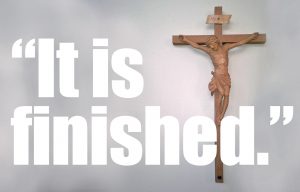 Today’s sermonette is given by Rev. Keith Clow from Trinity Lutheran Church in Wellsville, Missouri.

23 When the soldiers had crucified Jesus, they took his garments and divided them into four parts, one part for each soldier; also his tunic.[a]But the tunic was seamless, woven in one piece from top to bottom,24 so they said to one another, “Let us not tear it, but cast lots for it to see whose it shall be.” This was to fulfill the Scripture which says,

38 After these things Joseph of Arimathea, who was a disciple of Jesus, but secretly for fear of the Jews, asked Pilate that he might take away the body of Jesus, and Pilate gave him permission. So he came and took away his body. 39 Nicodemus also, who earlier had come to Jesus[b] by night, came bringing a mixture of myrrh and aloes, about seventy-five pounds[c] in weight. 40 So they took the body of Jesus and bound it in linen cloths with the spices, as is the burial custom of the Jews. 41 Now in the place where he was crucified there was a garden, and in the garden a new tomb in which no one had yet been laid. 42 So because of the Jewish day of Preparation, since the tomb was close at hand, they laid Jesus there.