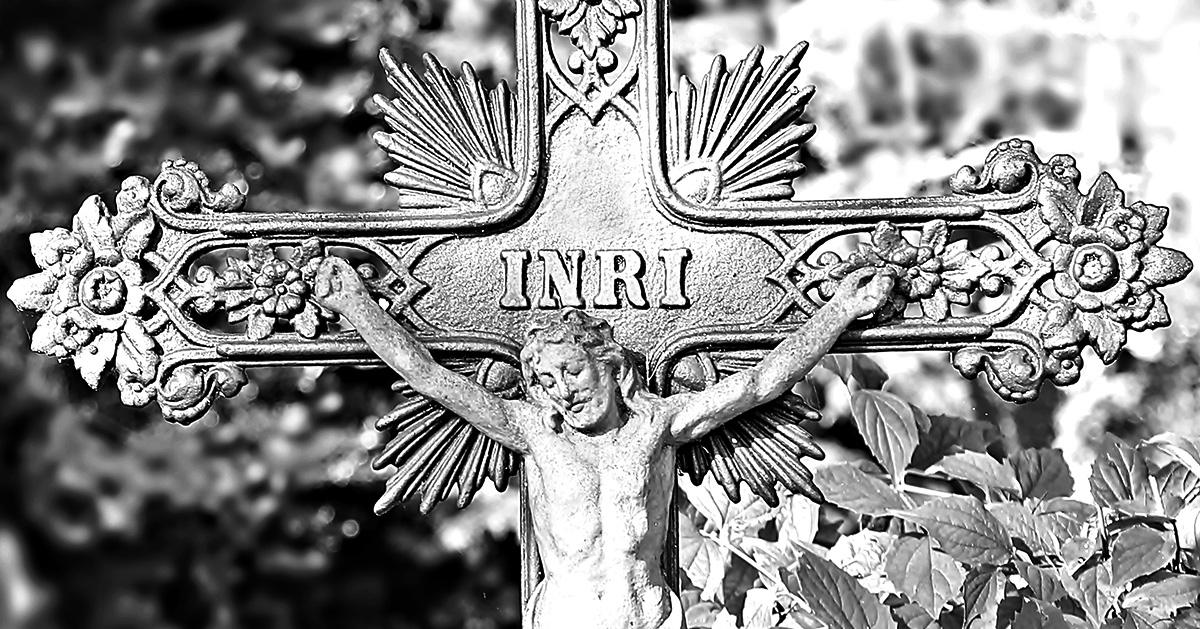 Home » Sharper Iron: Behold, the King of the World

Rev. Shawn Linnell from Trinity Lutheran Church in Blair, Nebraska, studies Mark 15:16-32. Today’s study covers revealing everything at the cross, the stark brutality of the sequence of events, how this is Jesus’ coronation, and going to death mountain.

The Coffee Hour - Eager Waiting in Vigil for Easter