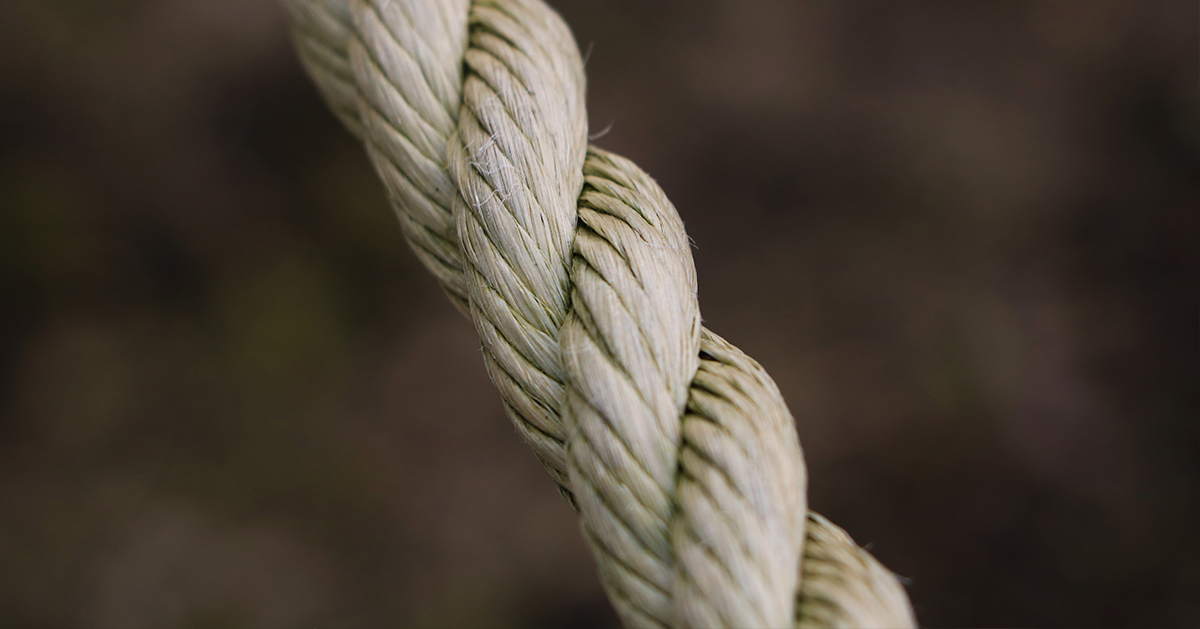 Rev. Lucas Woodford from Zion Lutheran Church in Mayer, Minnesota, studies Matthew 27:1-10. Today’s study covers the self destruction of Judas, whether Judas repented, the price of a dead slave, and how Christians view suicide. This is a rebroadcast from November 16, 2017.

The Coffee Hour - Serving the Lord in Eurasia