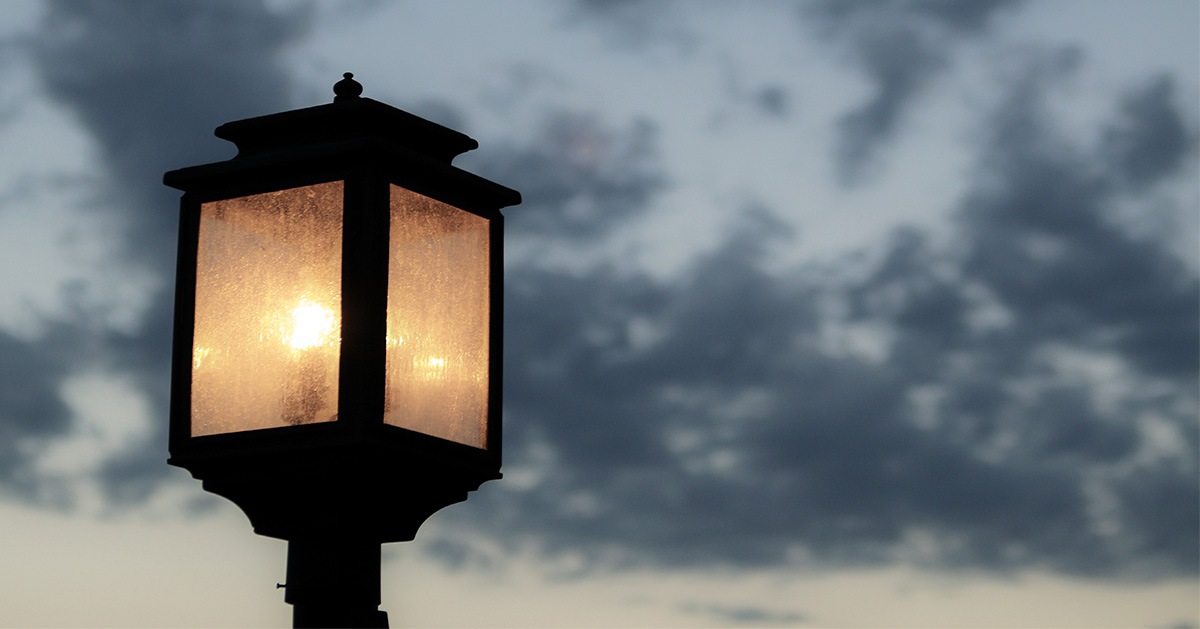 Oratio: Not Peace But Division

The Coffee Hour - Optimism, Excitement, and Hope for Young Children