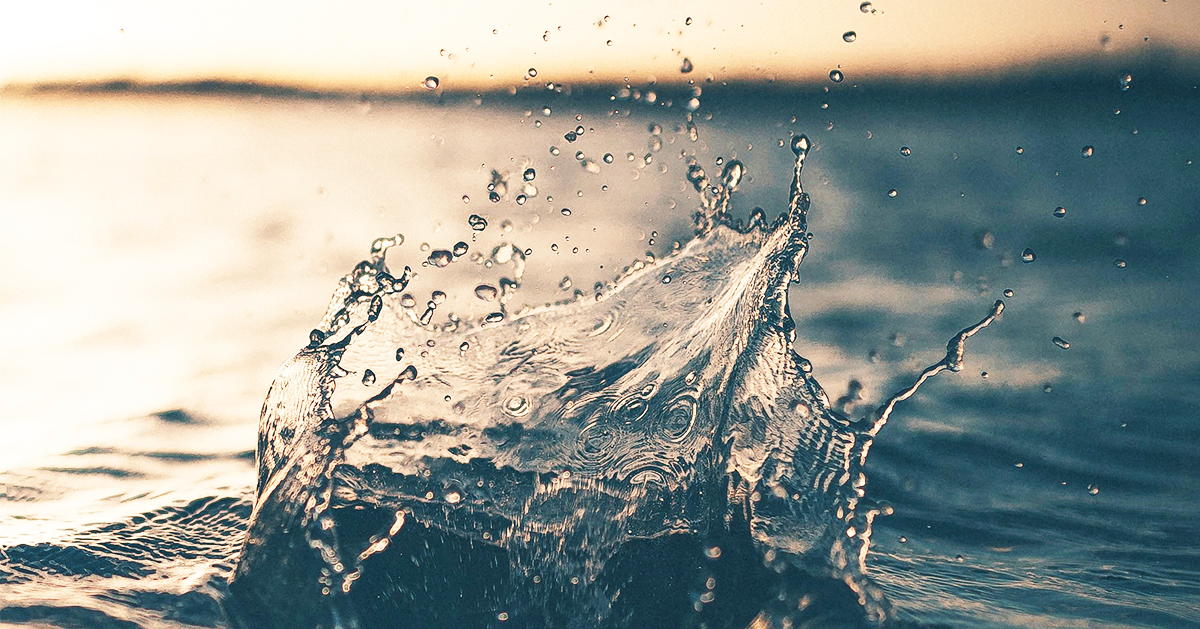 Home » Sharper Iron: God Himself has Given the Testimony

The Coffee Hour - Where We Talk Politics and Being Lutheran