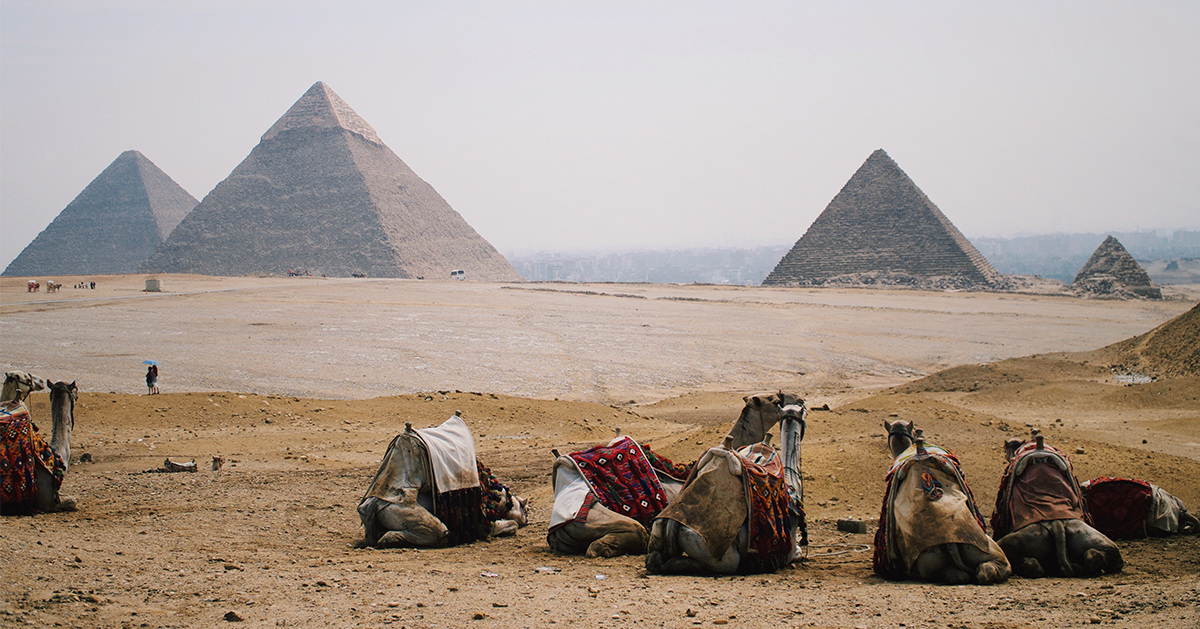 Rev. Brian Flamme, pastor of Immanuel Lutheran Church in Roswell, New Mexico, studies Genesis 12:10-13:1 on today’s episode. Rev. Flamme talks about the blessing of the promised land to Abram and what sustains him, whether Abram’s scheme with Sarai and the Pharoah was a sin, whether it’s ever permissible to lie, and whether Scripture ever commands trust in men.

Abram and Sarai in Egypt

10 Now there was a famine in the land. So Abram went down to Egypt to sojourn there, for the famine was severe in the land. 11 When he was about to enter Egypt, he said to Sarai his wife, “I know that you are a woman beautiful in appearance, 12 and when the Egyptians see you, they will say, ‘This is his wife.’ Then they will kill me, but they will let you live. 13 Say you are my sister, that it may go well with me because of you, and that my life may be spared for your sake.” 14 When Abram entered Egypt, the Egyptians saw that the woman was very beautiful.15 And when the princes of Pharaoh saw her, they praised her to Pharaoh. And the woman was taken into Pharaoh’s house. 16 And for her sake he dealt well with Abram; and he had sheep, oxen, male donkeys, male servants, female servants, female donkeys, and camels.

17 But the Lord afflicted Pharaoh and his house with great plagues because of Sarai, Abram’s wife. 18 So Pharaoh called Abram and said, “What is this you have done to me? Why did you not tell me that she was your wife? 19 Why did you say, ‘She is my sister,’ so that I took her for my wife? Now then, here is your wife; take her, and go.” 20 And Pharaoh gave men orders concerning him, and they sent him away with his wife and all that he had.

13 So Abram went up from Egypt, he and his wife and all that he had, and Lot with him, into the Negeb.

Oratio: Being on Guard