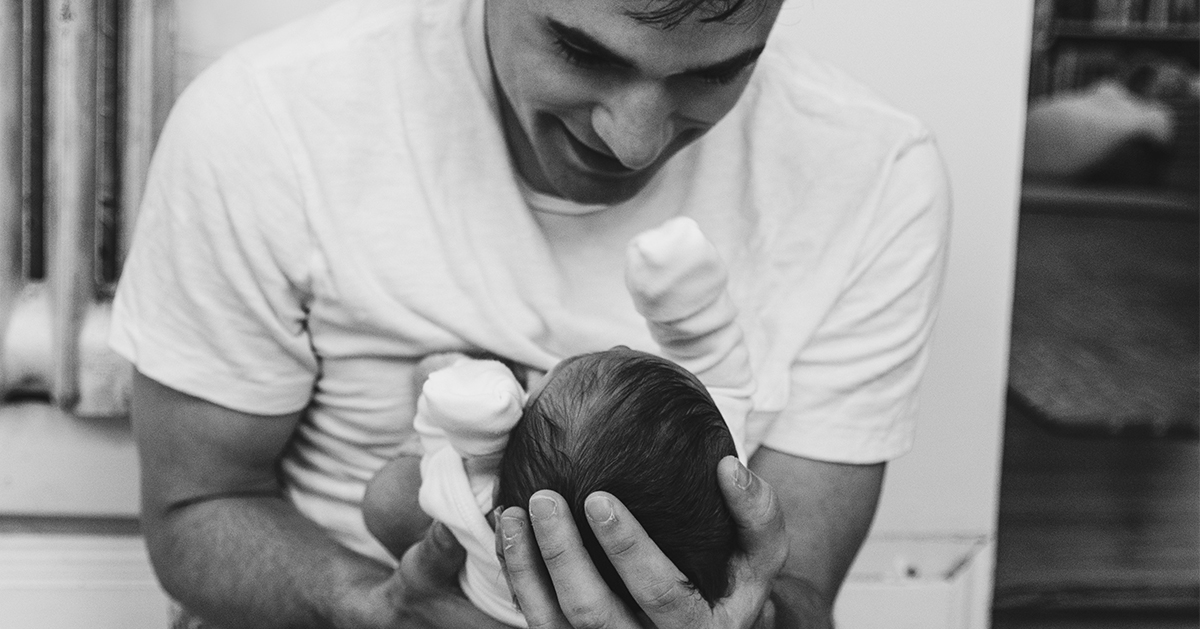 Rev. Andrew Preus, pastor of Trinity Lutheran Church in Guttenberg & St. Paul Lutheran Church in McGregor, Iowa, studies Genesis 12:1-9 on today’s episode. Rev. Preus talks about the faith of Abraham, how the world is blessed through Abraham’s seed, how God fulfills his promises to bless and curse, and the difference between the people of God and the people of the world.

The Call of Abram

12 Now the Lord said[a] to Abram, “Go from your country[b] and your kindred and your father’s house to the land that I will show you. 2 And I will make of you a great nation, and I will bless you and make your name great, so that you will be a blessing. 3 I will bless those who bless you, and him who dishonors you I will curse, and in you all the families of the earth shall be blessed.”[c]

4 So Abram went, as the Lord had told him, and Lot went with him. Abram was seventy-five years old when he departed from Haran. 5 And Abram took Sarai his wife, and Lot his brother’s son, and all their possessions that they had gathered, and the people that they had acquired in Haran, and they set out to go to the land of Canaan. When they came to the land of Canaan, 6 Abram passed through the land to the place at Shechem, to the oak[d] of Moreh. At that time the Canaanites were in the land. 7 Then the Lord appeared to Abram and said, “To your offspring I will give this land.” So he built there an altar to the Lord, who had appeared to him. 8 From there he moved to the hill country on the east of Bethel and pitched his tent, with Bethel on the west and Ai on the east. And there he built an altar to the Lord and called upon the name of the Lord. 9 And Abram journeyed on, still going toward the Negeb.