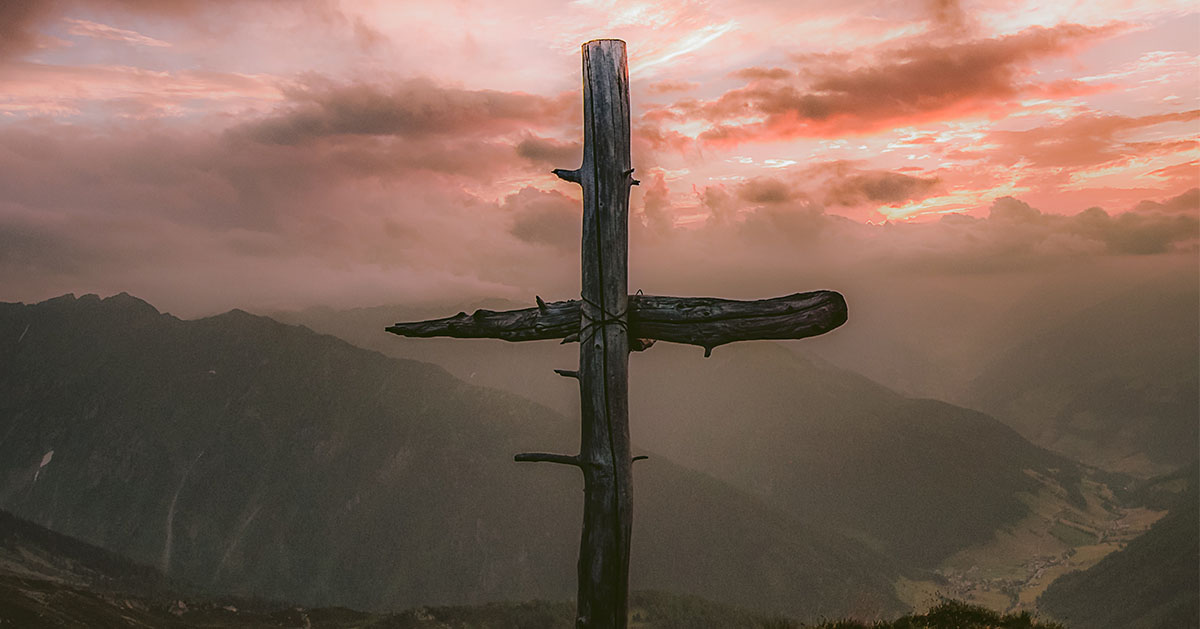 Home » Sharper Iron & The Saga of Salvation: Forgiveness is Not a Feeling

Rev. Andrew Preus, pastor of Trinity Lutheran Church in Guttenberg, IA and St. Paul Lutheran Church in McGregor, IA studies Genesis 50:15-Exodus 1:7 on today’s episode. Pastor Preus looks at that the reconciliation of the children of Israel that is founded not upon feelings, but upon the forgiveness earned by Christ. Even as one generation dies, God’s promises of life and resurrection is evident in His miraculous increase of Israel in Egypt.

15 When Joseph’s brothers saw that their father was dead, they said, “It may be that Joseph will hate us and pay us back for all the evil that we did to him.” 16 So they sent a message to Joseph, saying, “Your father gave this command before he died: 17 ‘Say to Joseph, “Please forgive the transgression of your brothers and their sin, because they did evil to you.”’ And now, please forgive the transgression of the servants of the God of your father.” Joseph wept when they spoke to him. 18 His brothers also came and fell down before him and said, “Behold, we are your servants.” 19 But Joseph said to them, “Do not fear, for am I in the place of God? 20 As for you, you meant evil against me, but God meant it for good, to bring it about that many people[a] should be kept alive, as they are today. 21 So do not fear; I will provide for you and your little ones.” Thus he comforted them and spoke kindly to them.

The Death of Joseph

22 So Joseph remained in Egypt, he and his father’s house. Joseph lived 110 years. 23 And Joseph saw Ephraim’s children of the third generation. The children also of Machir the son of Manasseh were counted as Joseph’s own.[b] 24 And Joseph said to his brothers, “I am about to die, but God will visit you and bring you up out of this land to the land that he swore to Abraham, to Isaac, and to Jacob.” 25 Then Joseph made the sons of Israel swear, saying, “God will surely visit you, and you shall carry up my bones from here.” 26 So Joseph died, being 110 years old. They embalmed him, and he was put in a coffin in Egypt.

1 These are the names of the sons of Israel who came to Egypt with Jacob, each with his household: 2 Reuben, Simeon, Levi, and Judah,3 Issachar, Zebulun, and Benjamin, 4 Dan and Naphtali, Gad and Asher.5 All the descendants of Jacob were seventy persons; Joseph was already in Egypt. 6 Then Joseph died, and all his brothers and all that generation.7 But the people of Israel were fruitful and increased greatly; they multiplied and grew exceedingly strong, so that the land was filled with them.

The Coffee Hour - Anxiety and Shame in the Church (Rebroadcast)