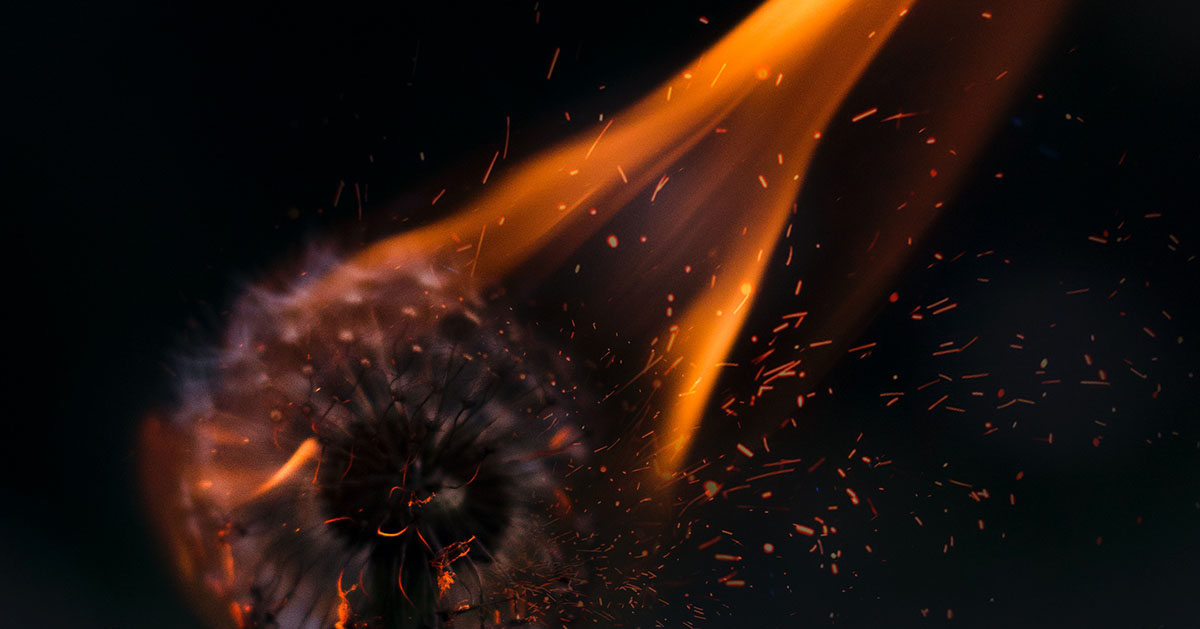 After Israel’s stunning string of military victories, the Moabites fear they are next in line. Numbers 22 describes their steps to get an edge in the coming battle.

Along the way, we are introduced to the prophet Balaam. He is a Midianite, but it turns out he knows Yahweh, the God of Israel! How can this be? The reality is that names like Yahweh, Adonai, Elohim, and Baal were used by various peoples in the region. Israel however use them differently: to refer to the only God who created the world, the God who rescued them from Egypt, the God of their ancestors and tribes, and the God of their gospel inheritance and promise, fulfilled in the resurrection of Jesus Christ.

22 Then the people of Israel set out and camped in the plains of Moab beyond the Jordan at Jericho. 2 And Balak the son of Zippor saw all that Israel had done to the Amorites. 3 And Moab was in great dread of the people, because they were many. Moab was overcome with fear of the people of Israel. 4 And Moab said to the elders of Midian, “This horde will now lick up all that is around us, as the ox licks up the grass of the field.” So Balak the son of Zippor, who was king of Moab at that time,5 sent messengers to Balaam the son of Beor at Pethor, which is near the River[a] in the land of the people of Amaw,[b] to call him, saying, “Behold, a people has come out of Egypt. They cover the face of the earth, and they are dwelling opposite me. 6 Come now, curse this people for me, since they are too mighty for me. Perhaps I shall be able to defeat them and drive them from the land, for I know that he whom you bless is blessed, and he whom you curse is cursed.”

7 So the elders of Moab and the elders of Midian departed with the fees for divination in their hand. And they came to Balaam and gave him Balak’s message. 8 And he said to them, “Lodge here tonight, and I will bring back word to you, as the Lord speaks to me.” So the princes of Moab stayed with Balaam. 9 And God came to Balaam and said, “Who are these men with you?” 10 And Balaam said to God, “Balak the son of Zippor, king of Moab, has sent to me, saying, 11 ‘Behold, a people has come out of Egypt, and it covers the face of the earth. Now come, curse them for me. Perhaps I shall be able to fight against them and drive them out.’” 12 God said to Balaam, “You shall not go with them. You shall not curse the people, for they are blessed.” 13 So Balaam rose in the morning and said to the princes of Balak, “Go to your own land, for the Lord has refused to let me go with you.” 14 So the princes of Moab rose and went to Balak and said, “Balaam refuses to come with us.”

15 Once again Balak sent princes, more in number and more honorable than these. 16 And they came to Balaam and said to him, “Thus says Balak the son of Zippor: ‘Let nothing hinder you from coming to me,17 for I will surely do you great honor, and whatever you say to me I will do. Come, curse this people for me.’” 18 But Balaam answered and said to the servants of Balak, “Though Balak were to give me his house full of silver and gold, I could not go beyond the command of the Lord my God to do less or more. 19 So you, too, please stay here tonight, that I may know what more the Lord will say to me.” 20 And God came to Balaam at night and said to him, “If the men have come to call you, rise, go with them; but only do what I tell you.” 21 So Balaam rose in the morning and saddled his donkey and went with the princes of Moab.

Balaam’s Donkey and the Angel

31 Then the Lord opened the eyes of Balaam, and he saw the angel of the Lord standing in the way, with his drawn sword in his hand. And he bowed down and fell on his face. 32 And the angel of the Lord said to him, “Why have you struck your donkey these three times? Behold, I have come out to oppose you because your way is perverse[c] before me. 33 The donkey saw me and turned aside before me these three times. If she had not turned aside from me, surely just now I would have killed you and let her live.” 34 Then Balaam said to the angel of the Lord, “I have sinned, for I did not know that you stood in the road against me. Now therefore, if it is evil in your sight, I will turn back.”35 And the angel of the Lord said to Balaam, “Go with the men, but speak only the word that I tell you.” So Balaam went on with the princes of Balak.

36 When Balak heard that Balaam had come, he went out to meet him at the city of Moab, on the border formed by the Arnon, at the extremity of the border. 37 And Balak said to Balaam, “Did I not send to you to call you? Why did you not come to me? Am I not able to honor you?”38 Balaam said to Balak, “Behold, I have come to you! Have I now any power of my own to speak anything? The word that God puts in my mouth, that must I speak.” 39 Then Balaam went with Balak, and they came to Kiriath-huzoth. 40 And Balak sacrificed oxen and sheep, and sent for Balaam and for the princes who were with him.

41 And in the morning Balak took Balaam and brought him up to Bamoth-baal, and from there he saw a fraction of the people.