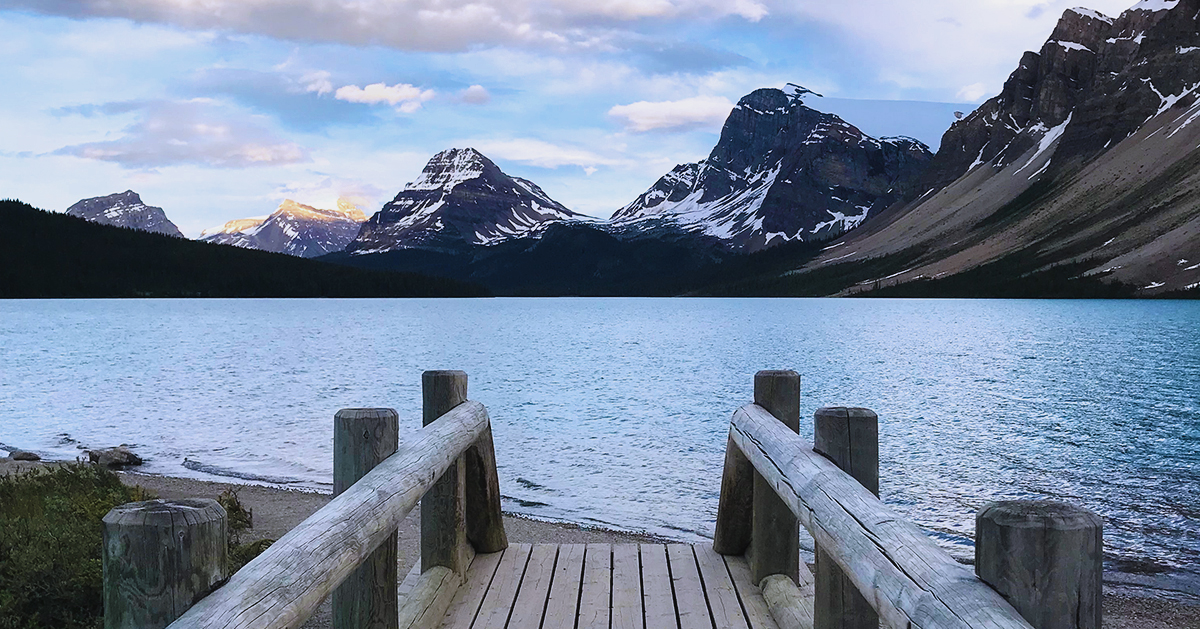 Home » Sharper Iron & The Saga of Salvation: Crossing into the New Creation

Rev. AJ Espinosa, adjunct professor at Concordia University in Irvine, CA and host of Thy Strong Word, studies Exodus 14:10-31 on today’s episode. Pastor Espinosa discusses the LORD’s mighty salvation for His people, the justice of the LORD in the crossing of the Red Sea, and the theme of the new creation in this text and throughout Scripture.