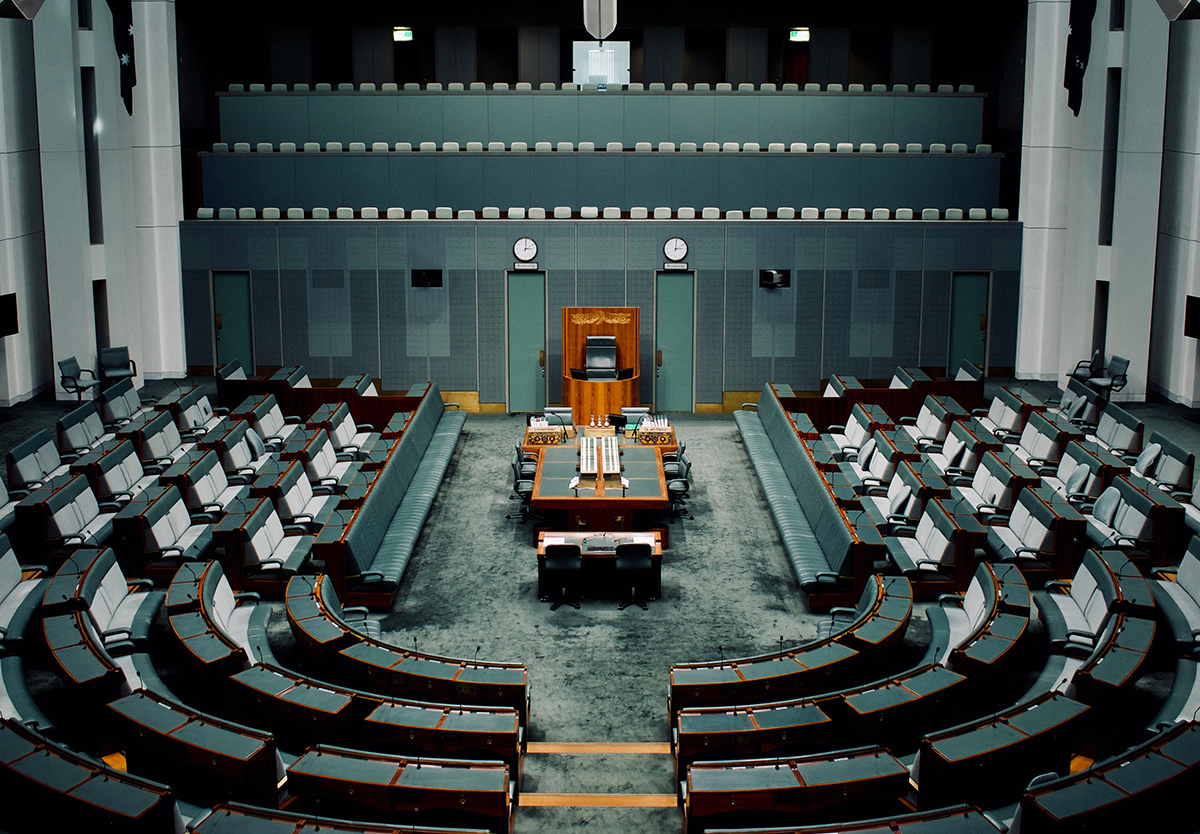 Home » Sharper Iron — The Day Is Surely Drawing Near: The Trial for Justification

The prophet Amos pictures a courtroom scene in these verses. The LORD summons Israel’s archenemies, Philistia and Egypt, to serve as witnesses against Samaria in the northern kingdom. The LORD brings forward the evidence against Israel. In their storing of wealth as the source of their security and at the expense of the weak, Israel has in fact only stored up violence and robbery for themselves, a danger that all should guard against when it comes to money. The LORD speaks the verdict and punishment against Israel. He will send an adversary against them; though a remnant will be spared, the scene remains a gruesome and near-complete destruction of Israel for her injustice and idolatry. Like the father Jacob had been a deceiver, so Israel had believed and lived. Israel had placed her trust in the wrong houses, the idolatrous house of Bethel and the luxurious houses in which they lived. The LORD would bring them to an end. The depth of the bad news of Amos’ courtroom scene allows us to grasp the height of the good news of the Savior. What could Israel say in her own defense to the LORD’s accusations? What can we say in our own defense to the LORD’s accusations? There is no righteousness of our own that we can offer. Instead, we can only put our trust in the righteousness of Another, the righteousness that is freely given to us by our Savior, Jesus Christ. He alone is our Advocate whose perfect life, death, and resurrection can deliver the verdict to us: “Forgiven.”

9 Proclaim to the strongholds in Ashdod
and to the strongholds in the land of Egypt,
and say, “Assemble yourselves on the mountains of Samaria,
and see the great tumults within her,
and the oppressed in her midst.”
10 “They do not know how to do right,” declares the Lord,
“those who store up violence and robbery in their strongholds.”

“An adversary shall surround the land
and bring down[a] your defenses from you,
and your strongholds shall be plundered.”

12 Thus says the Lord: “As the shepherd rescues from the mouth of the lion two legs, or a piece of an ear, so shall the people of Israel who dwell in Samaria be rescued, with the corner of a couch and part[b] of a bed.

13 “Hear, and testify against the house of Jacob,”
declares the Lord God, the God of hosts,
14 “that on the day I punish Israel for his transgressions,
I will punish the altars of Bethel,
and the horns of the altar shall be cut off
and fall to the ground.
15 I will strike the winter house along with the summer house,
and the houses of ivory shall perish,
and the great houses[c] shall come to an end,”
declares the Lord.

The Coffee Hour - What is My Want? To Serve.