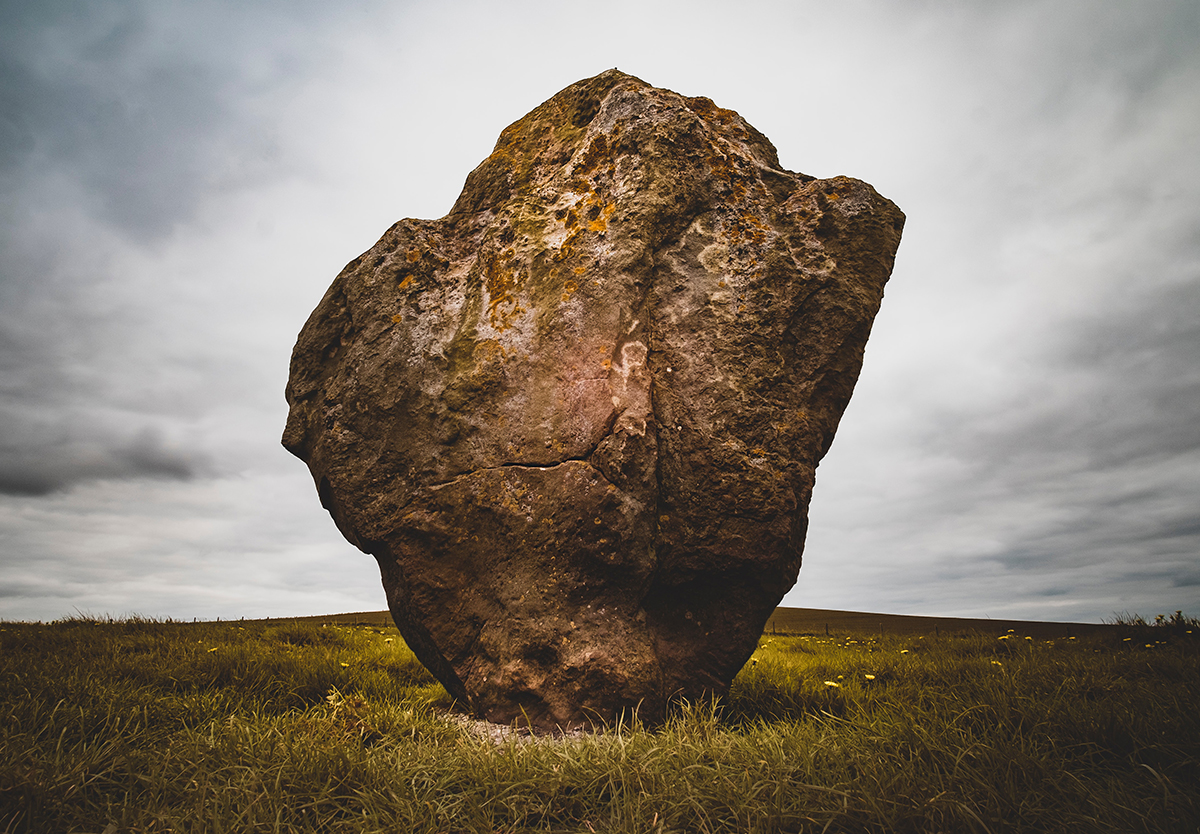 “When they look on me, on him whom they have pierced, they shall mourn.” Zechariah 12 begins the final oracle of the book, and again we have a passage very prominently quoted in the New Testament.

When Christ was pierced by the spear, we were made members of His body. In Him we are part of the true temple and the immovable rock. God foreshadowed this when He defended Judah and Jerusalem against their besieging enemies, making Jerusalem an immovable “heavy stone.” Although God’s people mourn their sin and their pierced king, sometimes in isolation, in the resurrected Lord we shall never be moved.

The Lord Will Give Salvation

12 The oracle of the word of the Lord concerning Israel: Thus declares the Lord, who stretched out the heavens and founded the earth and formed the spirit of man within him: 2 “Behold, I am about to make Jerusalem a cup of staggering to all the surrounding peoples. The siege of Jerusalem will also be against Judah. 3 On that day I will make Jerusalem a heavy stone for all the peoples. All who lift it will surely hurt themselves. And all the nations of the earth will gather against it. 4 On that day, declares the Lord, I will strike every horse with panic, and its rider with madness. But for the sake of the house of Judah I will keep my eyes open, when I strike every horse of the peoples with blindness. 5 Then the clans of Judah shall say to themselves, ‘The inhabitants of Jerusalem have strength through the Lord of hosts, their God.’

6 “On that day I will make the clans of Judah like a blazing pot in the midst of wood, like a flaming torch among sheaves. And they shall devour to the right and to the left all the surrounding peoples, while Jerusalem shall again be inhabited in its place, in Jerusalem.

7 “And the Lord will give salvation to the tents of Judah first, that the glory of the house of David and the glory of the inhabitants of Jerusalem may not surpass that of Judah. 8 On that day the Lord will protect the inhabitants of Jerusalem, so that the feeblest among them on that day shall be like David, and the house of David shall be like God, like the angel of the Lord, going before them. 9 And on that day I will seek to destroy all the nations that come against Jerusalem.

Him Whom They Have Pierced