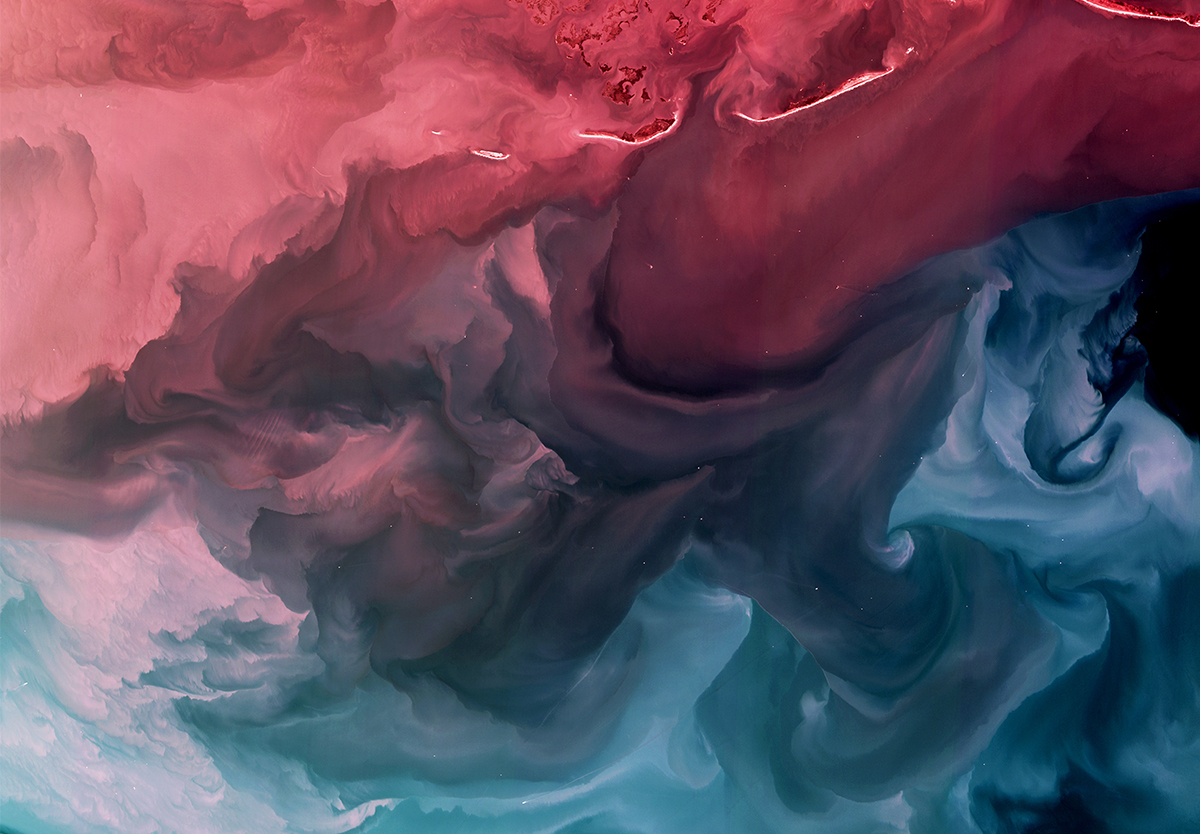 Home » Thy Strong Word – Revelation 20: Satan Imprisoned as ☧ Frees the Seas, the Book of Life

“And he seized the dragon, that ancient serpent, who is the devil and Satan, and bound him for a thousand years.” Revelation 20 re-introduces “the bottomless pit” of the abyss. Unlike chapter 9 where the angel opened it up, this time the angel imprisons Satan there.

Confined to the abyss, Satan is no longer free to roam about “the seas” of the Gentiles. With the events of God’s judgment in AD 70, God brought the church back “to life” and positioned her to spread the Gospel all over the world. The 1000 years represents this current church age, even as it continues almost 2000 years later. Throughout Revelation, 1000 is a military symbol, here representing the church militant as Christ conquers the powers of darkness through her. Through the ups and downs, the church is at peace knowing her name is in the book of life and that Christ will win the final victory on the day of “the second resurrection.”

7 And when the thousand years are ended, Satan will be released from his prison 8 and will come out to deceive the nations that are at the four corners of the earth, Gog and Magog, to gather them for battle; their number is like the sand of the sea. 9 And they marched up over the broad plain of the earth and surrounded the camp of the saints and the beloved city, but fire came down from heaven[b] and consumed them, 10 and the devil who had deceived them was thrown into the lake of fire and sulfur where the beast and the false prophet were, and they will be tormented day and night forever and ever.

11 Then I saw a great white throne and him who was seated on it. From his presence earth and sky fled away, and no place was found for them. 12 And I saw the dead, great and small, standing before the throne, and books were opened. Then another book was opened, which is the book of life. And the dead were judged by what was written in the books, according to what they had done. 13 And the sea gave up the dead who were in it, Death and Hades gave up the dead who were in them, and they were judged, each one of them, according to what they had done. 14 Then Death and Hades were thrown into the lake of fire. This is the second death, the lake of fire. 15 And if anyone’s name was not found written in the book of life, he was thrown into the lake of fire.

Let’s Talk! The Rev. William Cwirla Is In: Faith and Science