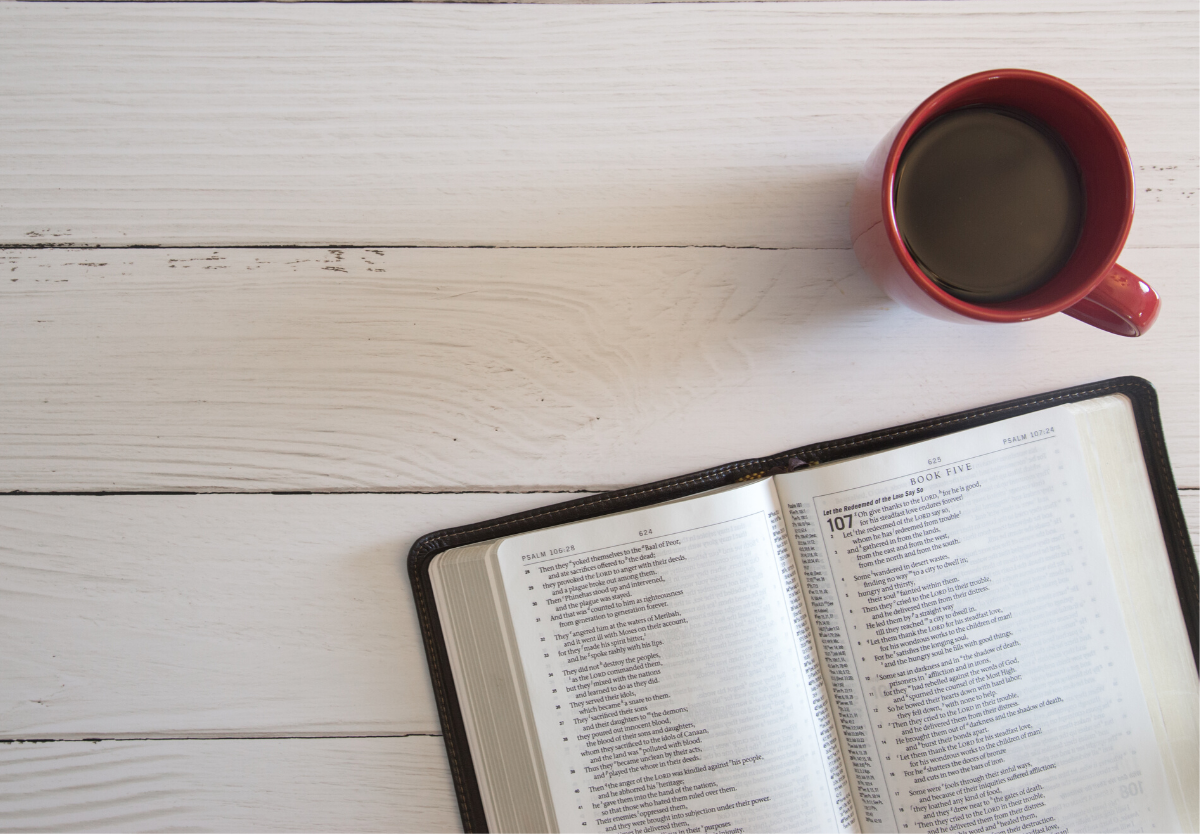 “He sent among them swarms of flies, which devoured them, and frogs, which destroyed them. He gave their crops to the destroying locust.” The opposite of forgetting is hearing, according to Psalm 78. The reason why we fail to obey God is because we do not have His salvation before our eyes and ears. Many Israelites were like Pharaoh, refusing to look at God’s faith-producing salvation in the Word and the signs. Even with swarms of quail for food, Israel forgot how they were spared from swarms of flies, frogs, and locusts. Faith constantly tunes in with its eyes and ears to the crossing of the Sea and the cross of Christ.