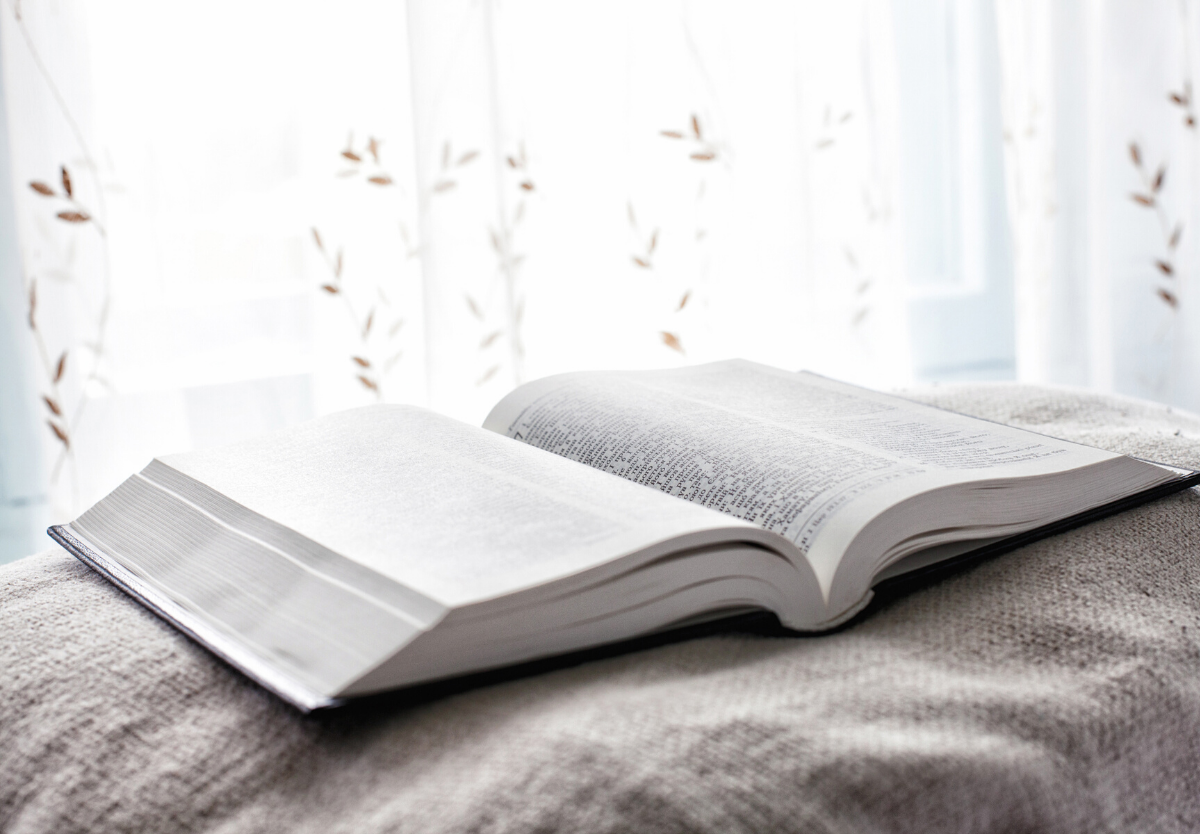 “The Ephraimites, armed with the bow, turned back on the day of battle. […] They forgot his works and the wonders that he had shown them.” Wealth, power, land—the tribes of Joseph had it all. Ephraim in particular was shown so much grace, but Psalm 78 shows how Ephraim, blessed as firstborn in Egypt, tragically fell away as he forgot God’s Exodus. When idolatry twists the archer’s bow, we hurt ourselves and the people closest to us. By God’s grace, there is forgiveness for Joseph in Christ, as renewed faith constantly looks back and looks forward to God’s salvation.

We need your support to stay on the air. Give now at kfuo.org/sharathon.

Let's Talk! The Rev. Wayne Lawrence Is In: Sharathon 2020