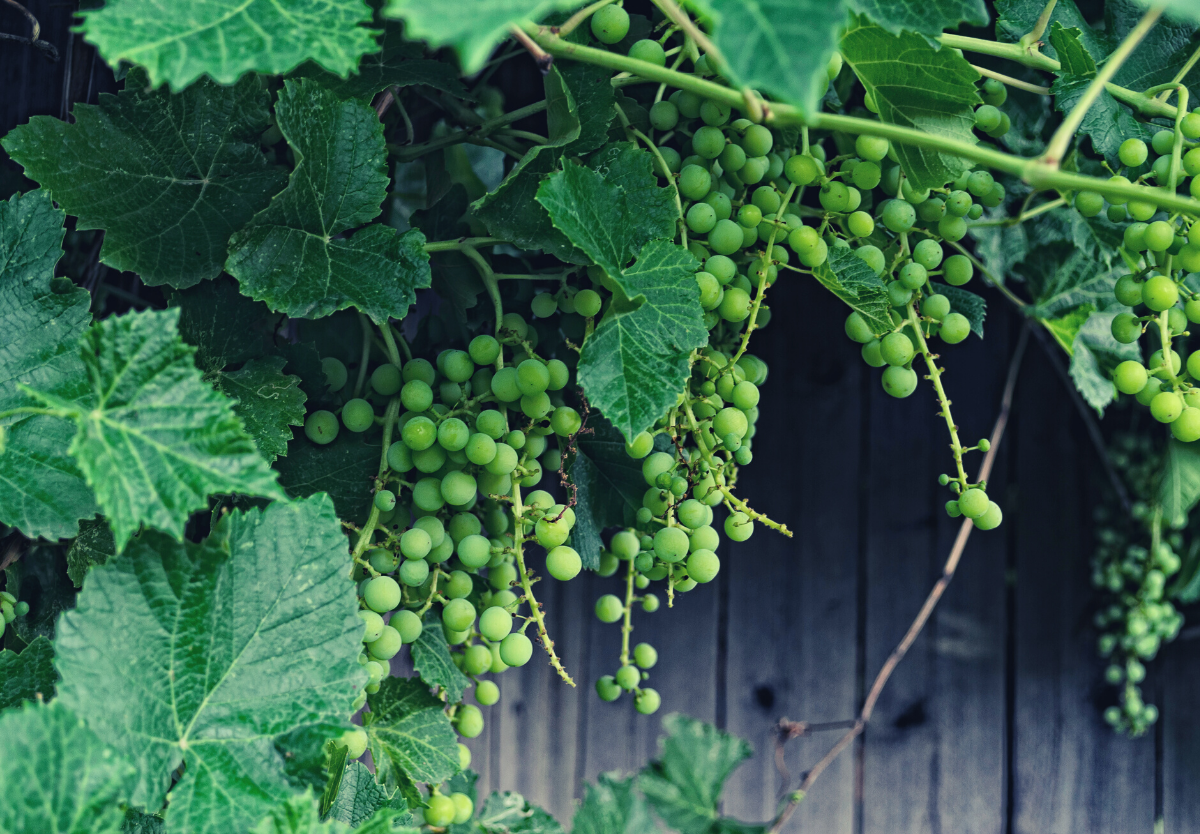 After the hope and promise of his birth narrative, Samson’s initial actions disappoint. His desire to marry a Philistine shows neglect for the First, Fourth, and Sixth Commandments. All the while, the LORD continues to direct even these events toward the deliverance of His people. Samson’s great strength from the Spirit of the LORD is evident as he tears apart a ferocious lion, yet he shows disregard for his Nazirite vow. Samson’s seven-day wedding feast is a raucous atmosphere, in which Samson again places himself in grave temptation, at the very least. His riddle shows cunning, yet the Philistine’s show their viciousness. Their threat of death to Samson’s wife and her father combine with her manipulation in order to discover Samson’s riddle. Samson, however, knows the reality. The Spirit of the LORD yet again fills him with great strength in order to exact God’s vengeance on the Philistines at Ashkelon. Even as we see Samson’s sins, we see the LORD at work to deliver His people.

4 His father and mother did not know that it was from the Lord, for he was seeking an opportunity against the Philistines. At that time the Philistines ruled over Israel.

5 Then Samson went down with his father and mother to Timnah, and they came to the vineyards of Timnah. And behold, a young lion came toward him roaring. 6 Then the Spirit of the Lord rushed upon him, and although he had nothing in his hand, he tore the lion in pieces as one tears a young goat. But he did not tell his father or his mother what he had done. 7 Then he went down and talked with the woman, and she was right in Samson’s eyes.

10 His father went down to the woman, and Samson prepared a feast there, for so the young men used to do. 11 As soon as the people saw him, they brought thirty companions to be with him. 12 And Samson said to them, “Let me now put a riddle to you. If you can tell me what it is, within the seven days of the feast, and find it out, then I will give you thirty linen garments and thirty changes of clothes, 13 but if you cannot tell me what it is, then you shall give me thirty linen garments and thirty changes of clothes.” And they said to him, “Put your riddle, that we may hear it.” 14 And he said to them,

And in three days they could not solve the riddle.

15 On the fourth[a] day they said to Samson’s wife, “Entice your husband to tell us what the riddle is, lest we burn you and your father’s house with fire. Have you invited us here to impoverish us?” 16 And Samson’s wife wept over him and said, “You only hate me; you do not love me. You have put a riddle to my people, and you have not told me what it is.” And he said to her, “Behold, I have not told my father nor my mother, and shall I tell you?” 17 She wept before him the seven days that their feast lasted, and on the seventh day he told her, because she pressed him hard. Then she told the riddle to her people. 18 And the men of the city said to him on the seventh day before the sun went down,

“What is sweeter than honey?
What is stronger than a lion?”

And he said to them,

“If you had not plowed with my heifer,
you would not have found out my riddle.”

19 And the Spirit of the Lord rushed upon him, and he went down to Ashkelon and struck down thirty men of the town and took their spoil and gave the garments to those who had told the riddle. In hot anger he went back to his father’s house. 20 And Samson’s wife was given to his companion, who had been his best man.