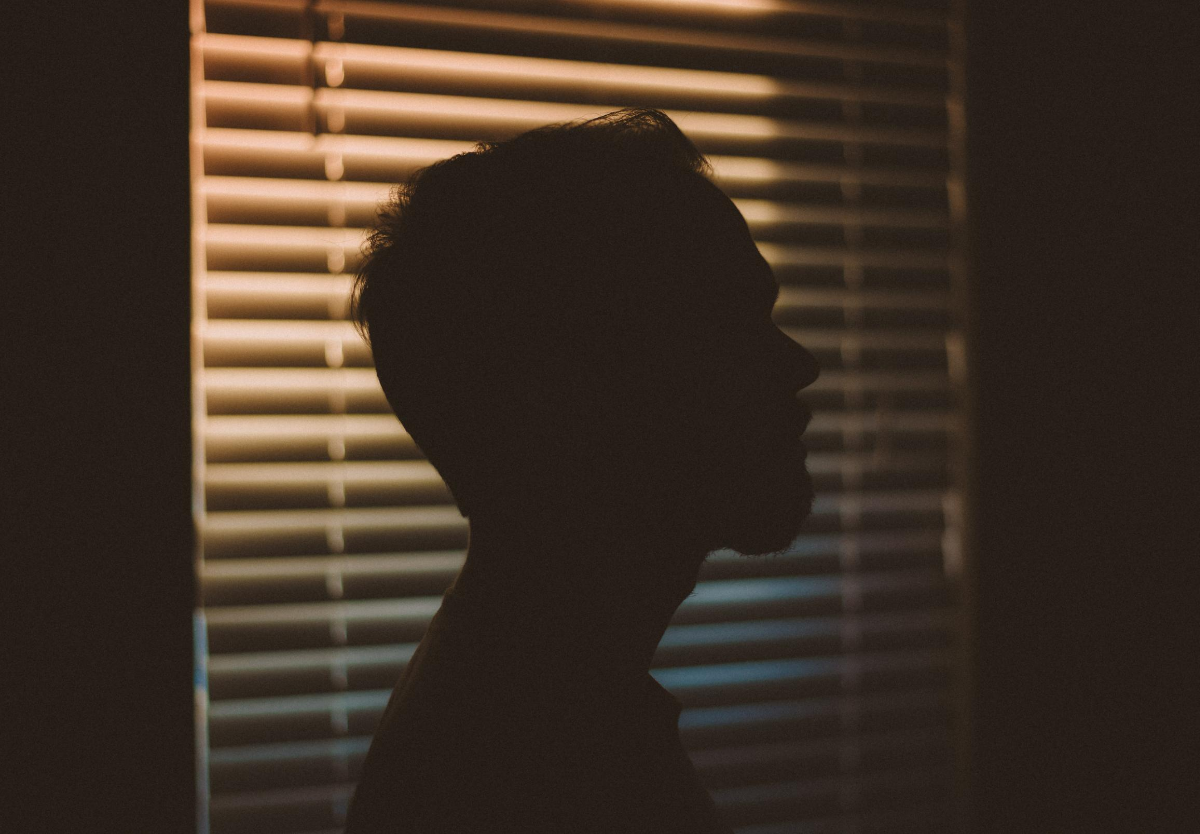 The lengthy epilogue to the book of Judges presents two episodes from Israel’s history that show how rotten life had become when everyone did what was right in his own eyes. Though they thought they could see, the people had been blinded by their idolatry, not truly knowing who the LORD was. As the first episode begins, the LORD’s commandments are blatantly ignored left and right. A man by the name of Micah steals from his own mother; she then misuses the name of the LORD both in cursing the thief and in attempting to reverse it only when discovering her son was behind it. Together, they use the money for idolatrous purposes. Micah’s son serves as a false priest for a time, until a Levite comes along. Surely a Levite should have known better, but even this sojourner from Bethlehem in Judah is deceived. He agrees to serve as Micah’s personal priest for hire, and Micah thinks that such outward actions will guarantee the LORD’s favor. The text shows how idolatry has blinded the LORD’s people; only the true knowledge and faith in Jesus Christ can give sight.

17 Now a man named Micah from the hill country of Ephraim 2 said to his mother, “The eleven hundred shekels[a] of silver that were taken from you and about which I heard you utter a curse—I have that silver with me; I took it.”

Then his mother said, “The Lord bless you, my son!”

3 When he returned the eleven hundred shekels of silver to his mother, she said, “I solemnly consecrate my silver to the Lord for my son to make an image overlaid with silver. I will give it back to you.”

4 So after he returned the silver to his mother, she took two hundred shekels[b] of silver and gave them to a silversmith, who used them to make the idol. And it was put in Micah’s house.

5 Now this man Micah had a shrine, and he made an ephod and some household gods and installed one of his sons as his priest. 6 In those days Israel had no king; everyone did as they saw fit.

7 A young Levite from Bethlehem in Judah, who had been living within the clan of Judah, 8 left that town in search of some other place to stay. On his way[c] he came to Micah’s house in the hill country of Ephraim.

9 Micah asked him, “Where are you from?”

“I’m a Levite from Bethlehem in Judah,” he said, “and I’m looking for a place to stay.”

10 Then Micah said to him, “Live with me and be my father and priest, and I’ll give you ten shekels[d] of silver a year, your clothes and your food.” 11 So the Levite agreed to live with him, and the young man became like one of his sons to him. 12 Then Micah installed the Levite, and the young man became his priest and lived in his house. 13 And Micah said, “Now I know that the Lord will be good to me, since this Levite has become my priest.”

Oratio: Humbled by the Truth