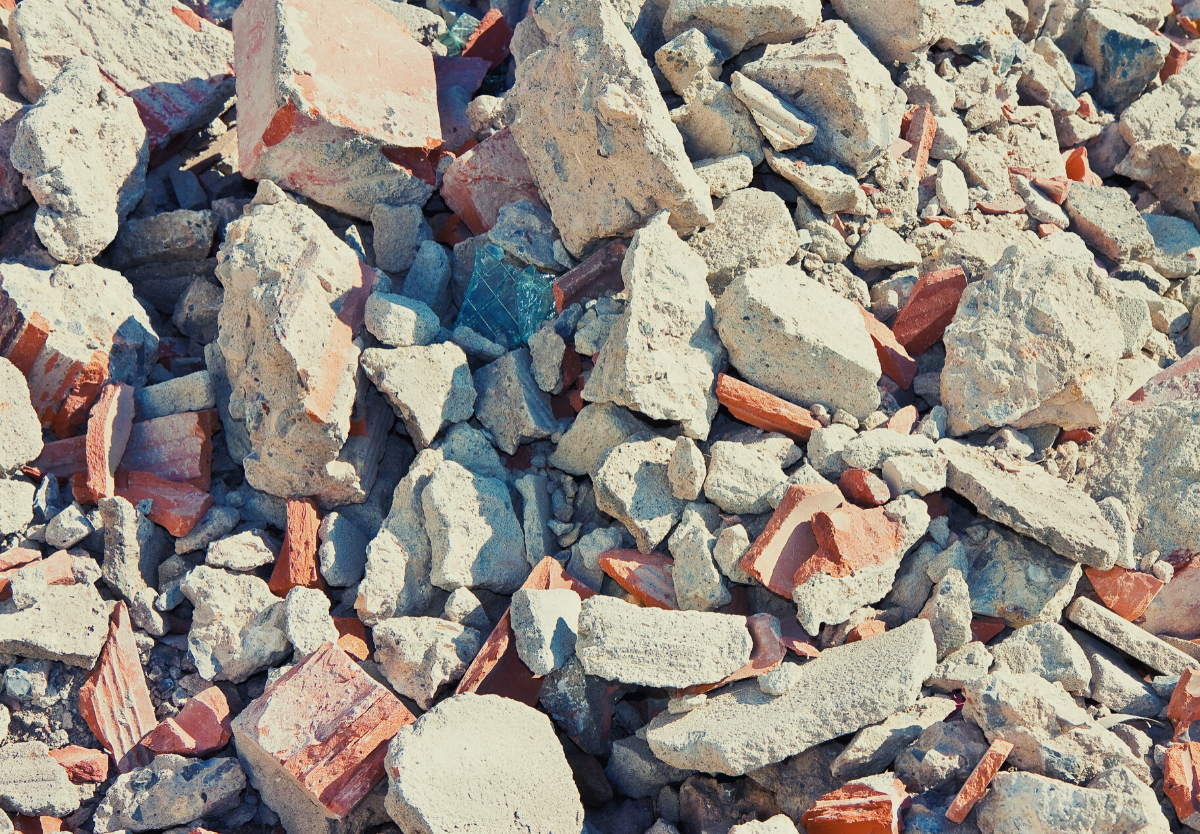 Home » Sharper Iron — Rebellion and Rescue: Death and Life Are in the Hands of the LORD

Though Samson has been brought low in his unfaithfulness, the LORD remains faithful to Samson, as evidenced by the regrowth of his hair. The LORD’s faithfulness is key, as the conflict in the text is much deeper than the Philistines versus Samson. The true conflict is the LORD versus idols, particularly the Philistine idol, Dagon. The LORD will not let the mockery of the Philistines win the day, nor will He let them believe that their false god has triumphed. He will show His name to be holy even as people profane Him. In his humiliation, Samson’s weak faith is still evident. Even as Samson desires vengeance, he does cry out to the LORD as the only true God who can deliver him. Even if Samson dies in the process, he trusts that God will raise him from the dead, as Hebrews 11 reminds us. Samson’s death does bring great defeat upon the Philistines, but the end of his account still leaves us knowing that another deliverer is needed. The LORD has sent this perfect Deliverer in the person of Jesus Christ.

22 But the hair of his head began to grow again after it had been shaved.

The Death of Samson

23 Now the lords of the Philistines gathered to offer a great sacrifice to Dagon their god and to rejoice, and they said, “Our god has given Samson our enemy into our hand.” 24 And when the people saw him, they praised their god. For they said, “Our god has given our enemy into our hand, the ravager of our country, who has killed many of us.”[a] 25 And when their hearts were merry, they said, “Call Samson, that he may entertain us.” So they called Samson out of the prison, and he entertained them. They made him stand between the pillars. 26 And Samson said to the young man who held him by the hand, “Let me feel the pillars on which the house rests, that I may lean against them.” 27 Now the house was full of men and women. All the lords of the Philistines were there, and on the roof there were about 3,000 men and women, who looked on while Samson entertained.

28 Then Samson called to the Lord and said, “O Lord God, please remember me and please strengthen me only this once, O God, that I may be avenged on the Philistines for my two eyes.” 29 And Samson grasped the two middle pillars on which the house rested, and he leaned his weight against them, his right hand on the one and his left hand on the other. 30 And Samson said, “Let me die with the Philistines.” Then he bowed with all his strength, and the house fell upon the lords and upon all the people who were in it. So the dead whom he killed at his death were more than those whom he had killed during his life. 31 Then his brothers and all his family came down and took him and brought him up and buried him between Zorah and Eshtaol in the tomb of Manoah his father. He had judged Israel twenty years.

Oratio: Suffering for the Truth

The Coffee Hour - 2022 LCMS Youth Gathering: In All Things