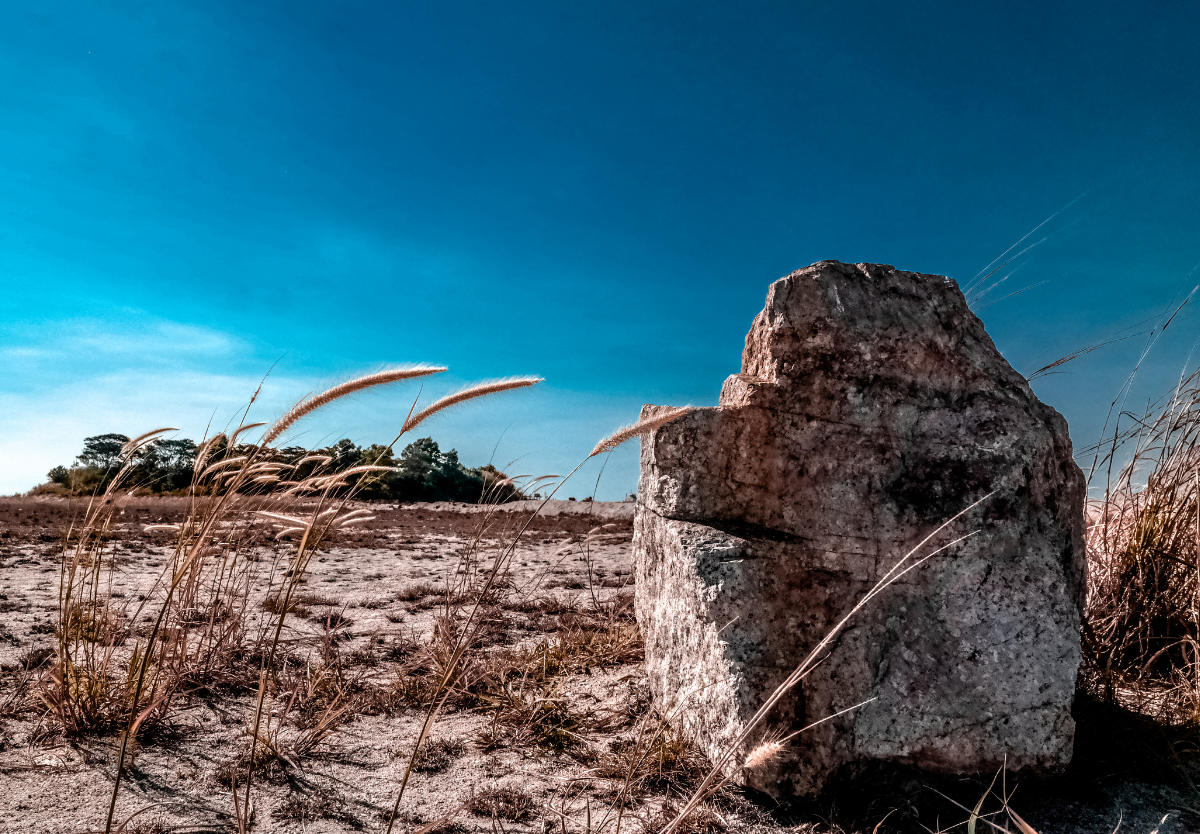 “So the people of Israel put away the Baals and the Ashtaroth, and they served the LORD only.” Although chapter 7 narrates everything so simply, these are massive transitions that took place over years. The Ark stays in Kiriath-jearim for 20 years before the people are ready to get rid of their pantheon of foreign gods and goddesses, and Samuel’s work as a reformer would occupy the rest of his life. His time as judge wasn’t perfect, but what he exemplified—a humble heart ready to repent and rely on God—is the perfect disposition for all who might occupy a position of power, inside or outside the church. Samuel’s “Ebenezer” contrasts with Beth-shemesh’s “great stone,” pointing ahead to Christ the humble king and rock of God’s people.

15 Samuel judged Israel all the days of his life. 16 And he went on a circuit year by year to Bethel, Gilgal, and Mizpah. And he judged Israel in all these places. 17 Then he would return to Ramah, for his home was there, and there also he judged Israel. And he built there an altar to the Lord.