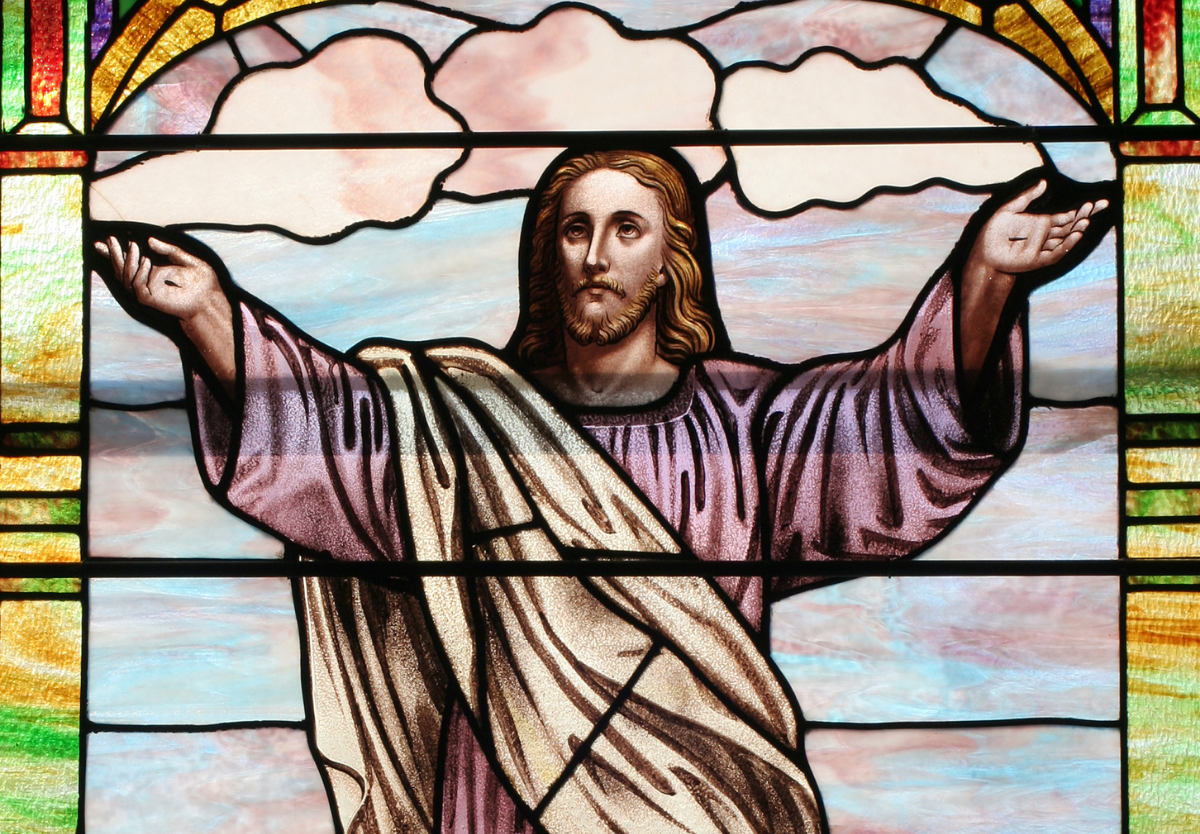 Home » Sharper Iron — The Gospel in Action: The Servant is the Greatest

Jesus continues to teach His disciples concerning His upcoming suffering, death, and resurrection. For the sake of the salvation of sinners, the Father delivers Jesus as the Son of Man into the hands of men. They will do their worst to Him by killing Him, yet He will be vindicated through His third day resurrection. The disciples once again fail to understand what Jesus is saying concerning Himself, and they also fail to ask Him further. Their conversation understandably yet unfortunately revolves around who is the greatest in their ranks. Jesus overturns their earthly conception of greatness by placing a child in their midst. The greatest in the kingdom of heaven is least and servant of all, which is exemplified fully by Jesus.

30 They went on from there and passed through Galilee. And he did not want anyone to know, 31 for he was teaching his disciples, saying to them, “The Son of Man is going to be delivered into the hands of men, and they will kill him. And when he is killed, after three days he will rise.” 32 But they did not understand the saying, and were afraid to ask him.

Oratio: Gravity of Our Sin

The Coffee Hour - Connected to Christ: Overcoming Isolation through Community