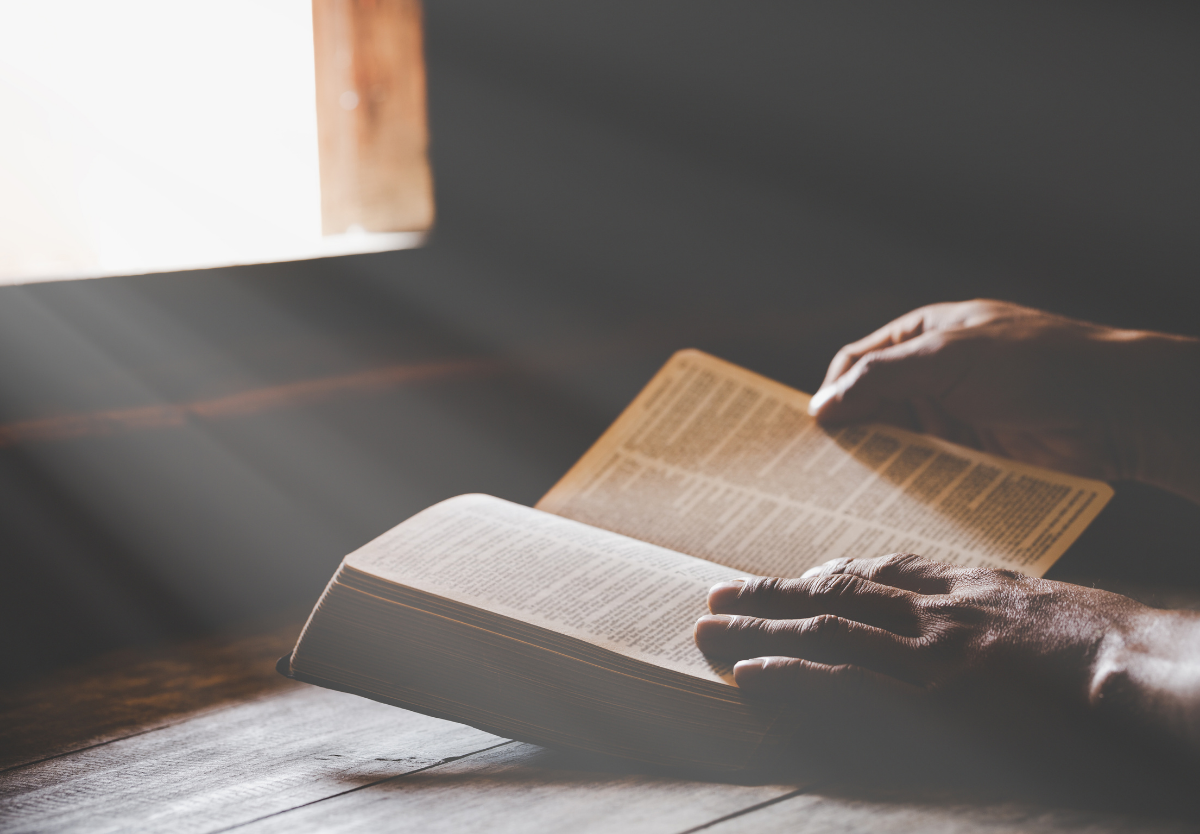 Home » Sharper Iron — The Faithful Watchman: The Abominations of the Fathers

Five years before the destruction of the temple, some of the elders of Israel come to Ezekiel to inquire of the LORD. In response, the LORD instructs Ezekiel to recite the history of the abominations of their fathers. Each cycle includes the LORD’s promise, the people’s rebellion, the LORD’s decision to pour out His wrath, and the LORD’s restraining of His anger for the sake of His name. The LORD traces the history of the people from their slavery in Egypt to their time at Mount Sinai into the wilderness wandering. At each time, the LORD called His people away from their worthless idols and promised to be their God. Each time, the people clung to their worthless idols all the more. It was only the LORD’s faithfulness to His character and His promises that kept Him from making a complete end of His people. Even as He brought varying degrees of judgment upon His people, He did so that they would know that He is the LORD and turn to Him in repentance and faith.

20 In the seventh year, in the fifth month, on the tenth day of the month, certain of the elders of Israel came to inquire of the Lord, and sat before me. 2 And the word of the Lord came to me: 3 “Son of man, speak to the elders of Israel, and say to them, Thus says the Lord God, Is it to inquire of me that you come? As I live, declares the Lord God, I will not be inquired of by you. 4 Will you judge them, son of man, will you judge them? Let them know the abominations of their fathers, 5 and say to them, Thus says the Lord God: On the day when I chose Israel, I swore[a] to the offspring of the house of Jacob, making myself known to them in the land of Egypt; I swore to them, saying, I am the Lord your God. 6 On that day I swore to them that I would bring them out of the land of Egypt into a land that I had searched out for them, a land flowing with milk and honey, the most glorious of all lands. 7 And I said to them, ‘Cast away the detestable things your eyes feast on, every one of you, and do not defile yourselves with the idols of Egypt; I am the Lord your God.’ 8 But they rebelled against me and were not willing to listen to me. None of them cast away the detestable things their eyes feasted on, nor did they forsake the idols of Egypt.

“Then I said I would pour out my wrath upon them in the wilderness, to make a full end of them. 14 But I acted for the sake of my name, that it should not be profaned in the sight of the nations, in whose sight I had brought them out. 15 Moreover, I swore to them in the wilderness that I would not bring them into the land that I had given them, a land flowing with milk and honey, the most glorious of all lands, 16 because they rejected my rules and did not walk in my statutes, and profaned my Sabbaths; for their heart went after their idols. 17 Nevertheless, my eye spared them, and I did not destroy them or make a full end of them in the wilderness.

18 “And I said to their children in the wilderness, ‘Do not walk in the statutes of your fathers, nor keep their rules, nor defile yourselves with their idols. 19 I am the Lord your God; walk in my statutes, and be careful to obey my rules, 20 and keep my Sabbaths holy that they may be a sign between me and you, that you may know that I am the Lord your God.’ 21 But the children rebelled against me. They did not walk in my statutes and were not careful to obey my rules, by which, if a person does them, he shall live; they profaned my Sabbaths.

“Then I said I would pour out my wrath upon them and spend my anger against them in the wilderness. 22 But I withheld my hand and acted for the sake of my name, that it should not be profaned in the sight of the nations, in whose sight I had brought them out. 23 Moreover, I swore to them in the wilderness that I would scatter them among the nations and disperse them through the countries, 24 because they had not obeyed my rules, but had rejected my statutes and profaned my Sabbaths, and their eyes were set on their fathers’ idols. 25 Moreover, I gave them statutes that were not good and rules by which they could not have life, 26 and I defiled them through their very gifts in their offering up all their firstborn, that I might devastate them. I did it that they might know that I am the Lord.

Oratio: Persecution because of Christ

The Coffee Hour - Creativity for a Dynamic Workplace