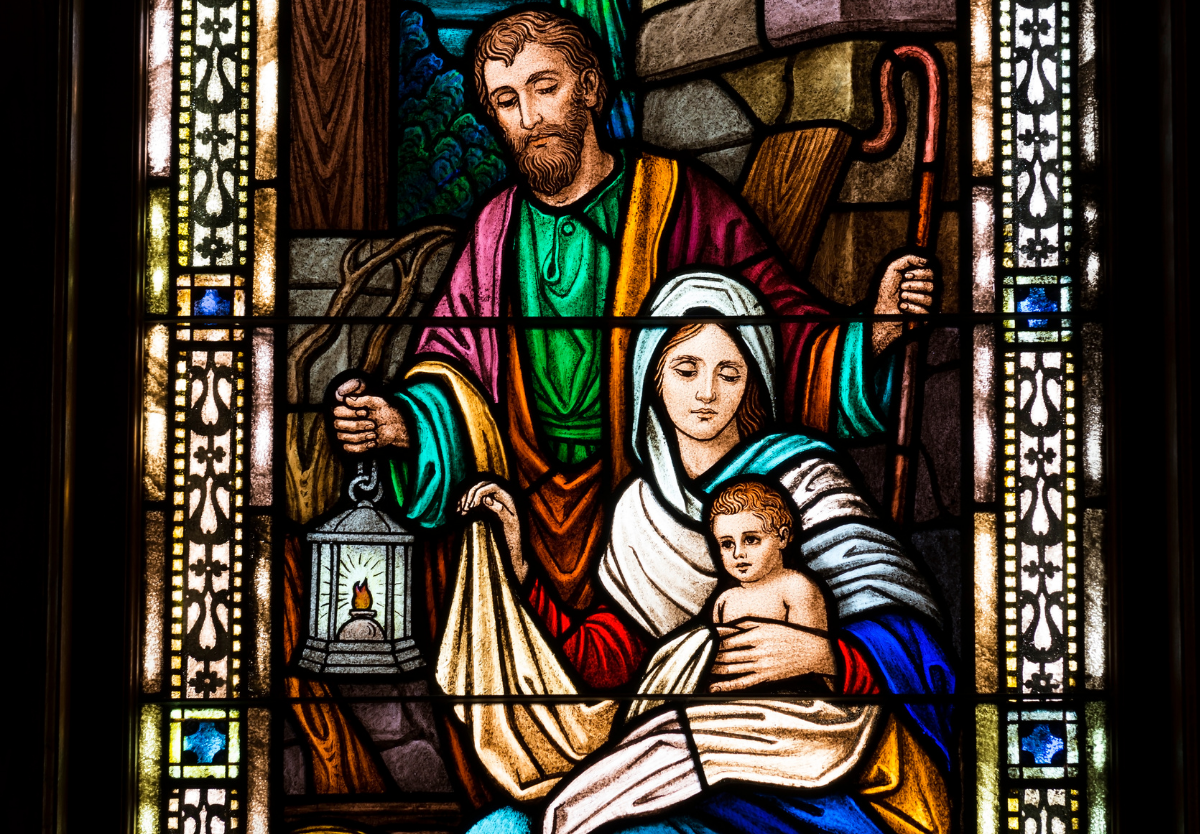 The birth narrative continues with the LORD’s intervention to keep the holy family safe and to fulfill prophecies of His identity as the “perfect Israel.” Israel had left Egypt into the wilderness and failed. Jesus, true God and man, begins His journey and we see how His kingdom would reign. The example of Herod is the antithesis of Jesus’ reign: seeking power by bringing death. As we know Jesus used His power to die for other people’s salvation. “Lord God, we grieve the loss of the boys of Bethlehem. In this grief we have hope as Jesus faced the same fate. Thank You that You used Your power for the sake of salvation for sinners. As our perfect Israel, carry us and continue to save us. In Him, Amen”

16 Then Herod, when he saw that he had been tricked by the wise men, became furious, and he sent and killed all the male children in Bethlehem and in all that region who were two years old or under, according to the time that he had ascertained from the wise men. 17 Then was fulfilled what was spoken by the prophet Jeremiah:

19 But when Herod died, behold, an angel of the Lord appeared in a dream to Joseph in Egypt, 20 saying, “Rise, take the child and his mother and go to the land of Israel, for those who sought the child’s life are dead.” 21 And he rose and took the child and his mother and went to the land of Israel. 22 But when he heard that Archelaus was reigning over Judea in place of his father Herod, he was afraid to go there, and being warned in a dream he withdrew to the district of Galilee.

A Moment of Faith: On Jordan's Bank the Baptist's Cry