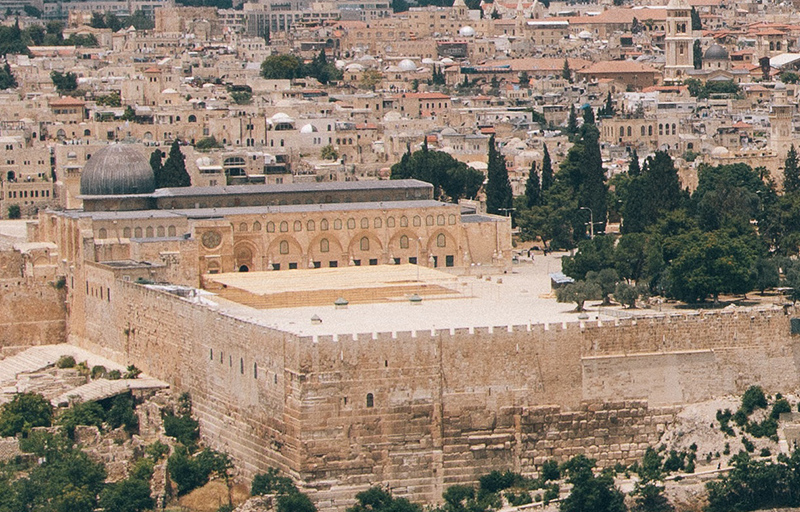 1. Update from the 66th LCMS Convention

Kip Allen and Gary Duncan report live from Milwaukee, WI, on what’s been happening at the 2016 LCMS Convention, Upon This Rock.

Check out our convention page for more web-only special interviews and updates.

2. Prison Ministry at the Convention

16 “‘After this I will return,
and I will rebuild the tent of David that has fallen;
I will rebuild its ruins,
and I will restore it,
17 that the remnant[a] of mankind may seek the Lord,
and all the Gentiles who are called by my name,
says the Lord, who makes these things 18 known from of old.’