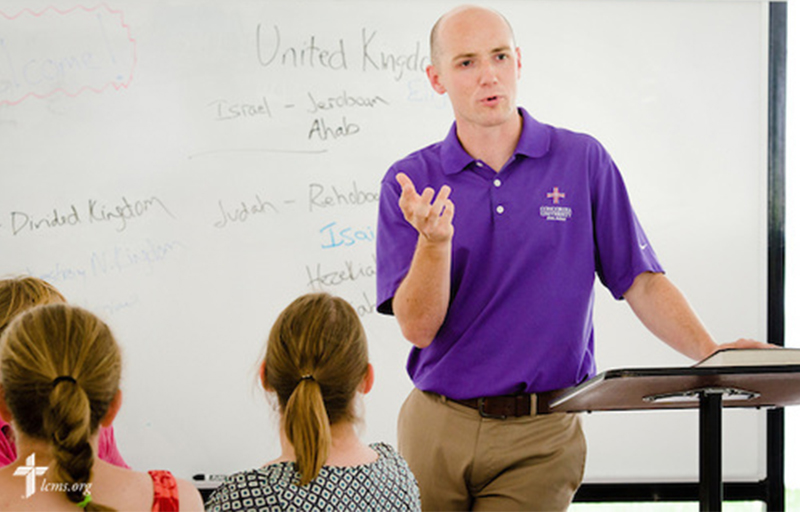 Rev. Dr. Darrell Zimmerman, Vice President of Programs at Grace Place Wellness Ministries, speaks about the mission and ministry of the organization, as well as their upcoming Gala.

Cross Defense - The Apologetic of Theism vs. Atheism