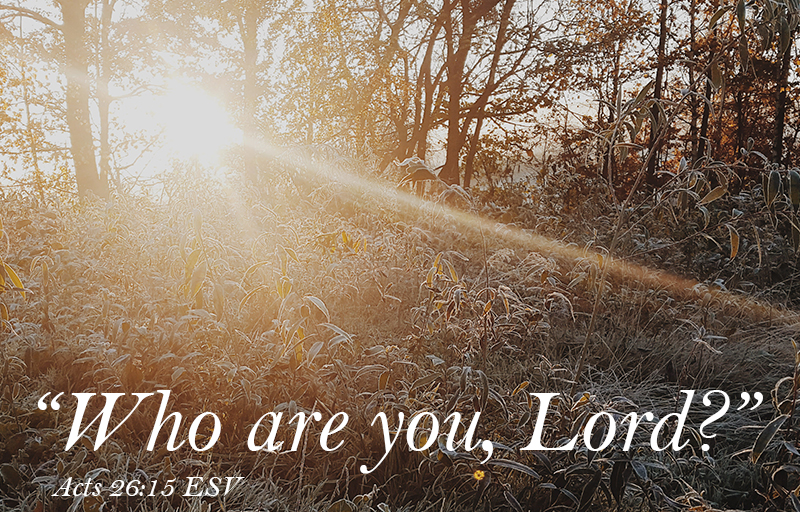 2 “I consider myself fortunate that it is before you, King Agrippa, I am going to make my defense today against all the accusations of the Jews,3 especially because you are familiar with all the customs andcontroversies of the Jews. Therefore I beg you to listen to me patiently.

4 “My manner of life from my youth, spent from the beginning among my own nation and in Jerusalem, is known by all the Jews. 5 They have known for a long time, if they are willing to testify, that according to the strictest party of our religion I have lived as a Pharisee. 6 And now I stand here on trial because of my hope in the promise made by God to our fathers, 7 to which our twelve tribes hope to attain, as they earnestly worship night and day. And for this hope I am accused by Jews, O king!8 Why is it thought incredible by any of you that God raises the dead?

Wrestling With the Basics - "Ehud and Eglon" Part 2