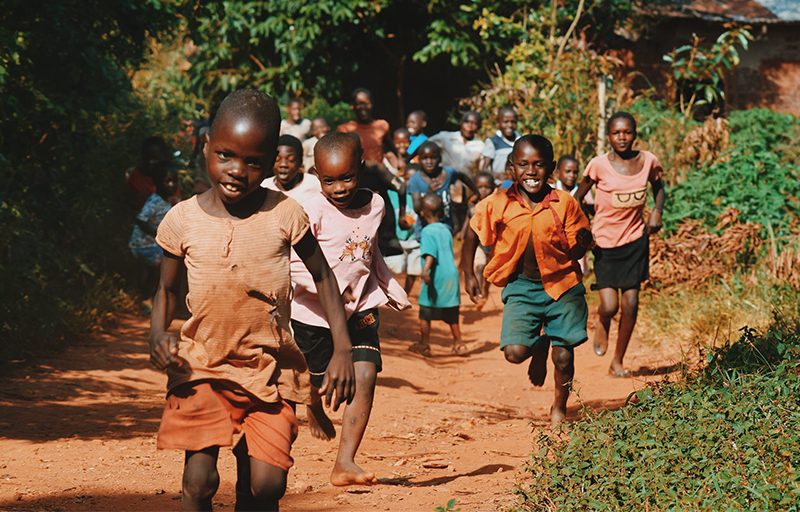 Deaconess Patricia Nuffer, Founder & President of Hands of Mercy Mission, talks about bringing the tangible love of Jesus Christ to those in need in South Sudan. For more information about this wonderful mission, visit their website handsofmercymission.org.

Today’s sermonette is given by Rev. Daniel Kelm from Trinity Lutheran Church in Summerfield, Florida.

18 While walking by the Sea of Galilee, he saw two brothers, Simon (who is called Peter) and Andrew his brother, casting a net into the sea, for they were fishermen. 19 And he said to them, “Follow me, and I will make you fishers of men.”[b] 20 Immediately they left their nets and followed him. 21 And going on from there he saw two other brothers, James the son of Zebedee and John his brother, in the boat with Zebedee their father, mending their nets, and he called them.22 Immediately they left the boat and their father and followed him.

Cross Defense - The Apologetics of Jesus’ Trial from Non-Biblical Sources