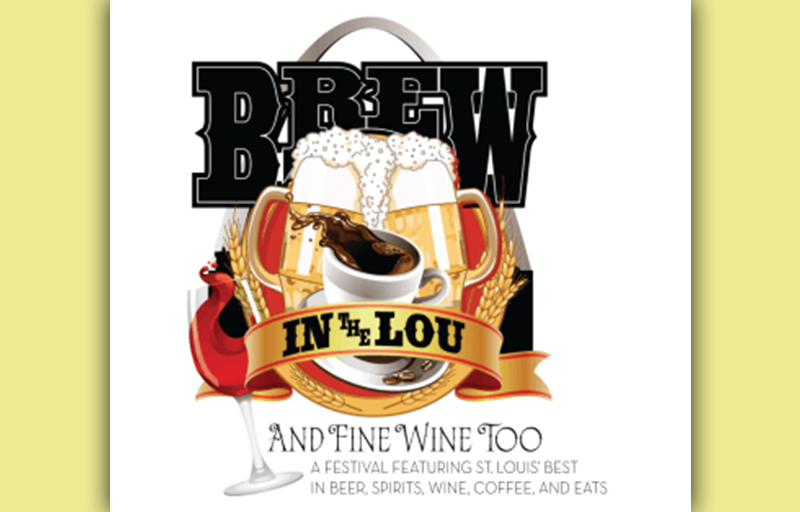 Home » His Time – Brew in the Lou, “The Faith of a Centurion”

1. “Brew in the Lou” LESA Fundraiser

Kit Auble, Director of Fund Development & Marketing for Lutheran Elementary School Association talks about the upcoming “Brew in the Lou” fundraiser for LESA. Brew in the Lou happens Saturday, October 15, at Francis Park, 5399 Donovan in St. Louis, and features samples of beer, wine, spirits, coffee and good eats. Proceeds benefit the 35 member schools and 8,500 students we serve in the Greater St. Louis area. Learn more about Brew in the Lou and purchase your tickets on LESA’s website lesastl.org/event/4th-annual-brew-in-the-lou.