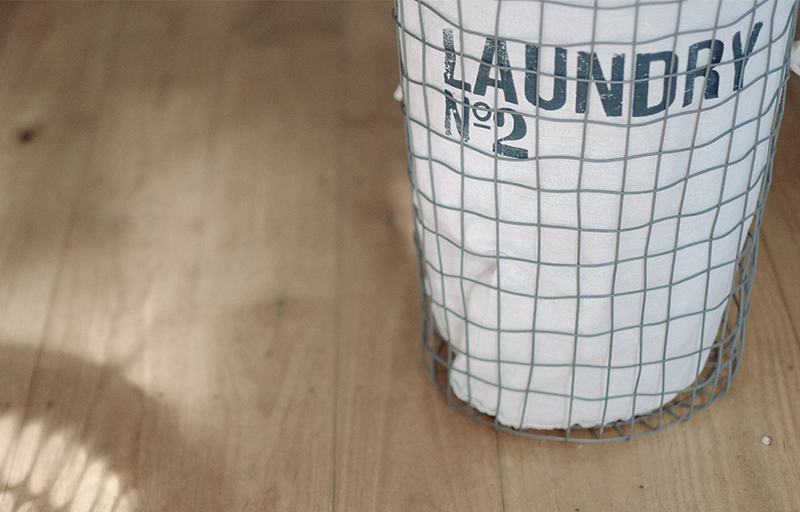 1. Engaging your neighbors – at the laundromat

Rev. David Murillo, Pastor of St. Paul Lutheran Church in San Antonio, Texas, speaks about his recent article “Laundry Love” in the Texas District News. The article centers around engaging the community at the laundromat to share Jesus’s love with our neighbors. The non-profit organization “Laundry Love” provides assistance to low-income populations to help them not only have clean clothes but also use their resources for things like food or gas. Learn more about Laundry Love at laundrylove.org. Read Rev. Murillo’s article at txlcms.org/laundry-love.

Today’s sermonette is given by Rev. Michael Merker from Jordan Lutheran Church in Apex, North Carolina.

23 And when he got into the boat, his disciples followed him. 24 And behold, there arose a great storm on the sea, so that the boat was being swamped by the waves; but he was asleep. 25 And they went and woke him, saying, “Save us, Lord; we are perishing.” 26 And he said to them,“Why are you afraid, O you of little faith?” Then he rose and rebuked the winds and the sea, and there was a great calm. 27 And the men marveled, saying, “What sort of man is this, that even winds and sea obey him?”

28 And when he came to the other side, to the country of the Gadarenes,[a] two demon-possessed[b] men met him, coming out of the tombs, so fierce that no one could pass that way. 29 And behold, they cried out, “What have you to do with us, O Son of God? Have you come here to torment us before the time?” 30 Now a herd of many pigs was feeding at some distance from them. 31 And the demons begged him, saying, “If you cast us out, send us away into the herd of pigs.” 32 And he said to them, “Go.” So they came out and went into the pigs, and behold, the whole herd rushed down the steep bank into the sea and drowned in the waters. 33 The herdsmen fled, and going into the city they told everything, especially what had happened to the demon-possessed men.34 And behold, all the city came out to meet Jesus, and when they saw him, they begged him to leave their region.