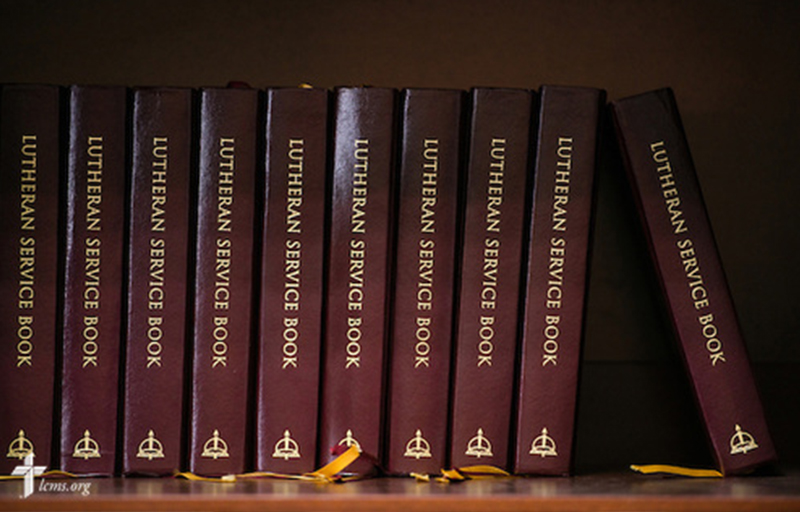 Home » His Time – Christian Bioethics, 10th Anniversary of the LSB, and “Messengers from John the Baptist”

Peter Reske, Senior Editor of Music for Concordia Publishing House, talks about the 10th Anniversary of the Lutheran Service Book. Purchase your copy at CPH.org.

Today’s sermonette is given by Rev. Peter Kurowski from St. Paul’s Lutheran Church in California, Missouri.

Wrestling With the Basics - Show Me the Money