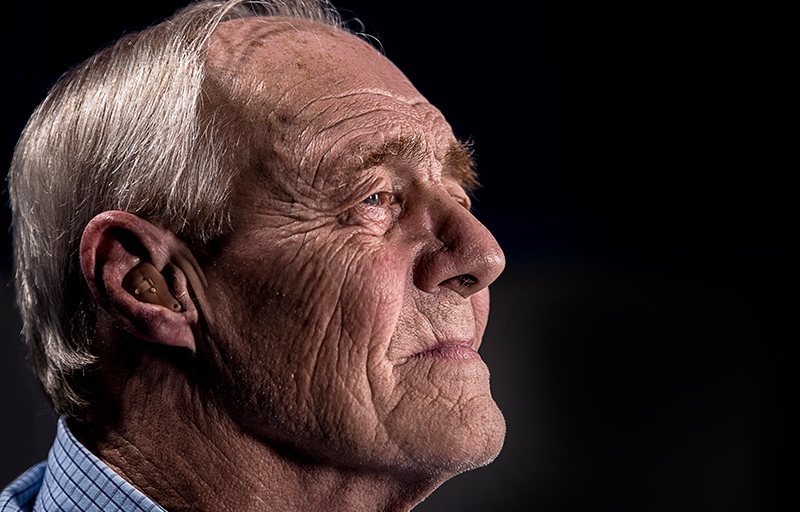 Home » His Time – Lutheran Haven, Witness Wednesday, “Jesus Is Lord of the Sabbath”

Susan Duda Hanas, Board Member of  Lutheran Haven, talks about the wonderful opportunities for those looking for retirement options. Nestled in Oviedo, just outside of Orlando, Florida, Lutheran Haven is a full service retirement community providing security, value, and peace of mind.  Residents enjoy retirement with like-minded individuals in a close-knit community where neighbors become best of friends. Learn more at lutheranhaven.org, and visit lutheranhaven.org/thelandings‎ to learn more about The Villas at The Landings, opening in 2018!

Today’s sermonette is given by Chaplain Steve Hokana, Assistant Director of the LCMS Ministry to Armed Forces.

9 He went on from there and entered their synagogue. 10 And a man was there with a withered hand. And they asked him, “Is it lawful to heal on the Sabbath?”—so that they might accuse him. 11 He said to them,“Which one of you who has a sheep, if it falls into a pit on the Sabbath, will not take hold of it and lift it out? 12 Of how much more value is a man than a sheep! So it is lawful to do good on the Sabbath.” 13 Then he said to the man, “Stretch out your hand.” And the man stretched it out, and it was restored, healthy like the other. 14 But the Pharisees went out and conspired against him, how to destroy him.

15 Jesus, aware of this, withdrew from there. And many followed him, and he healed them all 16 and ordered them not to make him known.17 This was to fulfill what was spoken by the prophet Isaiah: