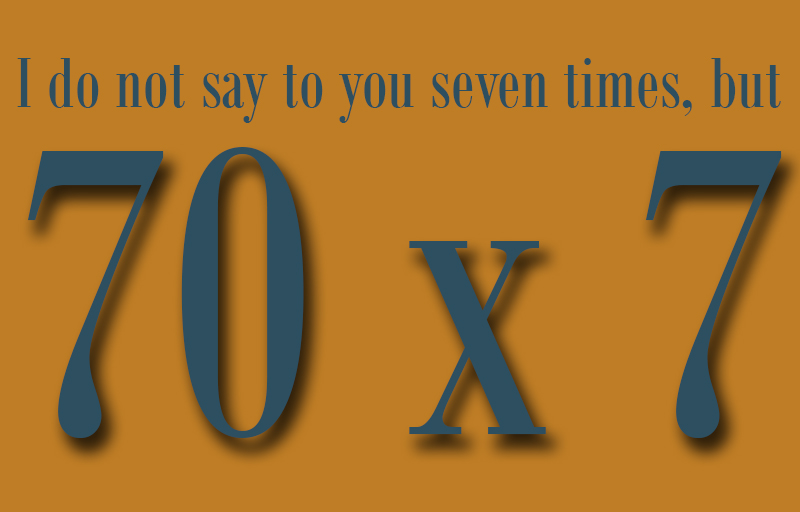 Home » His Time – Lutheran Senior Services, “The Parable of the Unforgiving Servant”

Today’s sermonette is given by Rev. Dwayne Schroeder from Lutheran Church of Our Savior in Bethany, Oklahoma.