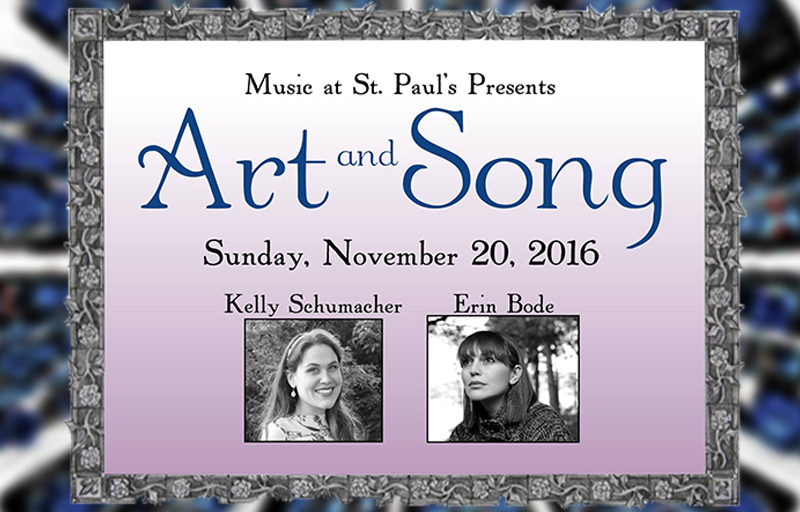 Home » His Time – Music at St. Paul’s: Art & Song, “Jesus Before Caiaphas and the Council”

Cross Defense - Christianity: Where Do We Start?