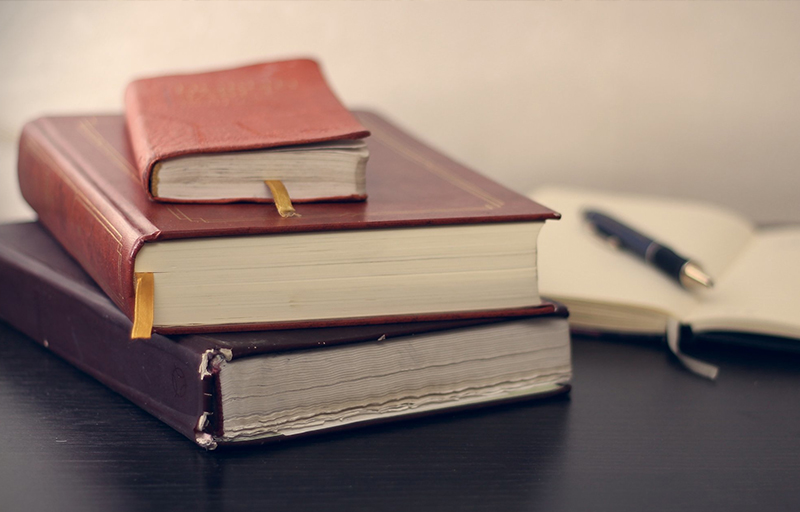 Guest Dr. Robert H. Bennett, MDiv, S.T.M, Ph.D., Executive Director Of Luther Academy and International Mission Specialist & Guest Professor of Mission at Concordia Theological Seminary in Fort Wayne, IN, talks about the mission of Luther Academy, including the theological conferences held for pastors around the world. The mission of Luther Academy is to “promote genuine, confessional Lutheran theology and research through conferences, scholarly exchanges, and publications that assist the church both to preserve and to proclaim to the world the Gospel of Jesus Christ, the only saving faith.” Learn more about Luther Academy at lutheracademy.com.

With Rev. Mark Wood, Director of Witness and Outreach in the LCMS Office of National Mission. Today’s program is an encore from November 5, 2014.

Today’s sermonette is given by Rev. Jonathan Meyer from Holy Trinity Lutheran Church in Edmond, Oklahoma.

7 And when the thousand years are ended, Satan will be released from his prison 8 and will come out to deceive the nations that are at the four corners of the earth, Gog and Magog, to gather them for battle; their number is like the sand of the sea. 9 And they marched up over the broad plain of the earth and surrounded the camp of the saints and the beloved city, but fire came down from heaven[b] and consumed them,10 and the devil who had deceived them was thrown into the lake of fire and sulfur where the beast and the false prophet were, and they will be tormented day and night forever and ever.

11 Then I saw a great white throne and him who was seated on it. From his presence earth and sky fled away, and no place was found for them.12 And I saw the dead, great and small, standing before the throne, and books were opened. Then another book was opened, which is the book of life. And the dead were judged by what was written in the books, according to what they had done. 13 And the sea gave up the dead who were in it, Death and Hades gave up the dead who were in them, and they were judged, each one of them, according to what they had done.14 Then Death and Hades were thrown into the lake of fire. This is the second death, the lake of fire. 15 And if anyone’s name was not found written in the book of life, he was thrown into the lake of fire.