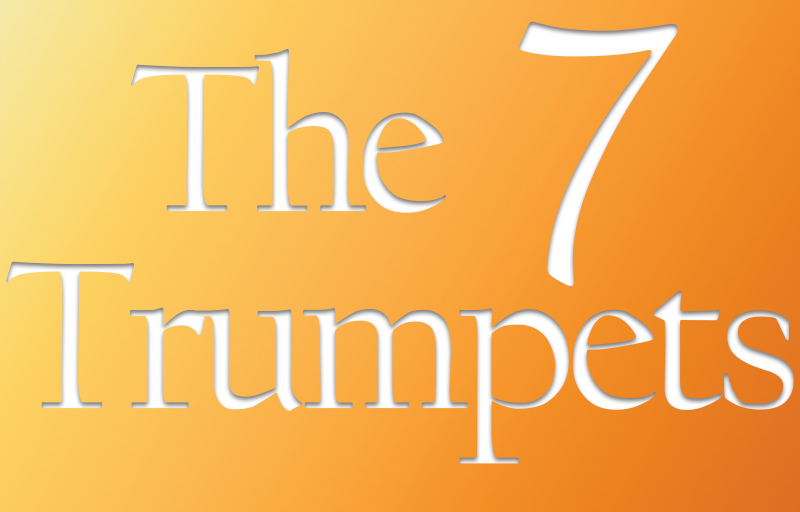 Home » His Time – A Free Book of Hymns as Poetry: with Bryan Wolfmueller Part 2, Psalm 102, Hint for Studying Revelation, “The Seven Trumpets”

1. A Free Book of Hymns as Poetry: with Bryan Wolfmueller Part 2 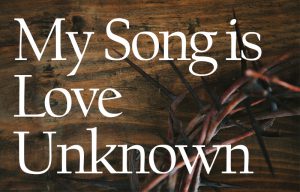 In part 2, guest Rev. Bryan Wolfmueller, pastor of Hope Lutheran Church in Aurora, Colorado, talks about “My Song is Love Unknown,” his latest book of hymns as poetry and the unique way this book was born in an incredibly short amount of time. Download the PDF for free or purchase a hardcover copy at wolfmueller.co/song-love-unknown.

24 “O my God,” I say, “take me not away
in the midst of my days—
you whose years endure
throughout all generations!”

25 Of old you laid the foundation of the earth,
and the heavens are the work of your hands.
26 They will perish, but you will remain;
they will all wear out like a garment.
You will change them like a robe, and they will pass away,
27     but you are the same, and your years have no end.
28 The children of your servants shall dwell secure;
their offspring shall be established before you.

Rev. Jonathan Fisk gives us a helpful hint for studying the book of Revelation in light of the Gospel of John.

Today’s sermonette is given by Rev. Adam Koontz from Mt. Calvary Lutheran Church in Lititz, Pennsylvania.

7 In appearance the locusts were like horses prepared for battle: on their heads were what looked like crowns of gold; their faces were like human faces, 8 their hair like women’s hair, and their teeth like lions’ teeth;9 they had breastplates like breastplates of iron, and the noise of their wings was like the noise of many chariots with horses rushing into battle. 10 They have tails and stings like scorpions, and their power to hurt people for five months is in their tails. 11 They have as king over them the angel of the bottomless pit. His name in Hebrew is Abaddon, and in Greek he is called Apollyon.[b]