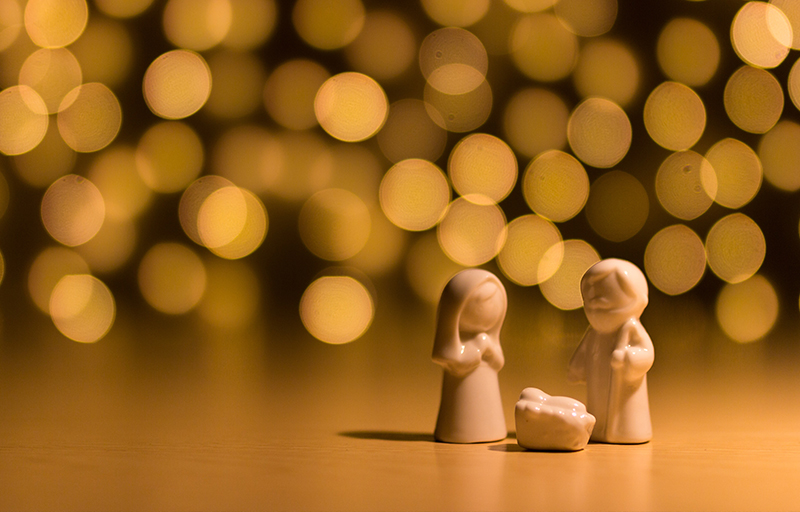 5 For God alone, O my soul, wait in silence,
for my hope is from him.
6 He only is my rock and my salvation,
my fortress; I shall not be shaken.
7 On God rests my salvation and my glory;
my mighty rock, my refuge is God.

8 Trust in him at all times, O people;
pour out your heart before him;
God is a refuge for us. Selah

11 Once God has spoken;
twice have I heard this:
that power belongs to God,
12     and that to you, O Lord, belongs steadfast love.
For you will render to a man
according to his work.

Today’s sermonette about remembering Wilhelm Loehe is given by Rev. Jonathan Fisk.

8 And in the same region there were shepherds out in the field, keeping watch over their flock by night. 9 And an angel of the Lord appeared to them, and the glory of the Lord shone around them, and they were filled with great fear. 10 And the angel said to them, “Fear not, for behold, I bring you good news of great joy that will be for all the people. 11 For unto you is born this day in the city of David a Savior, who is Christ the Lord.12 And this will be a sign for you: you will find a baby wrapped in swaddling cloths and lying in a manger.” 13 And suddenly there was with the angel a multitude of the heavenly host praising God and saying,

BookTalk - Without This Ring: Surviving Divorce