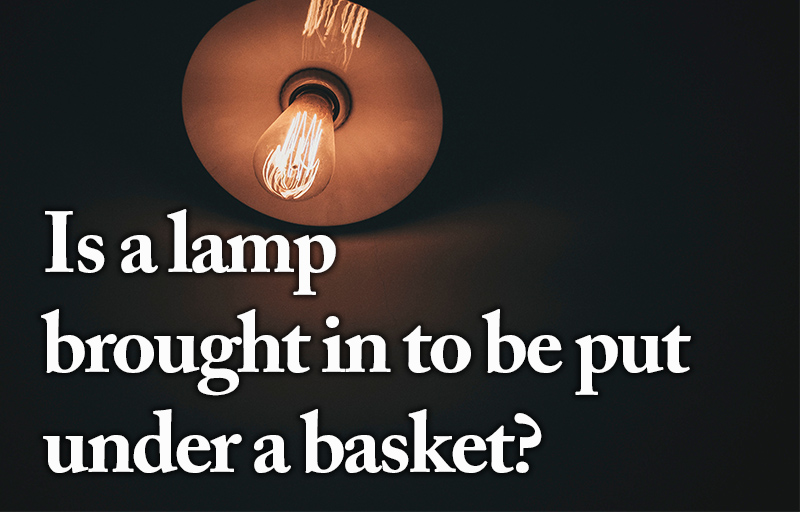 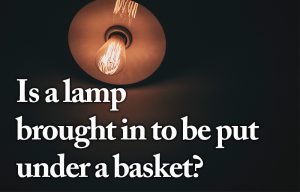 Today’s sermonette is given by Rev. Shawn Linnell from Trinity Lutheran Church in Blair, Nebraska.

30 And he said, “With what can we compare the kingdom of God, or what parable shall we use for it? 31 It is like a grain of mustard seed, which, when sown on the ground, is the smallest of all the seeds on earth,32 yet when it is sown it grows up and becomes larger than all the garden plants and puts out large branches, so that the birds of the air can make nests in its shade.”