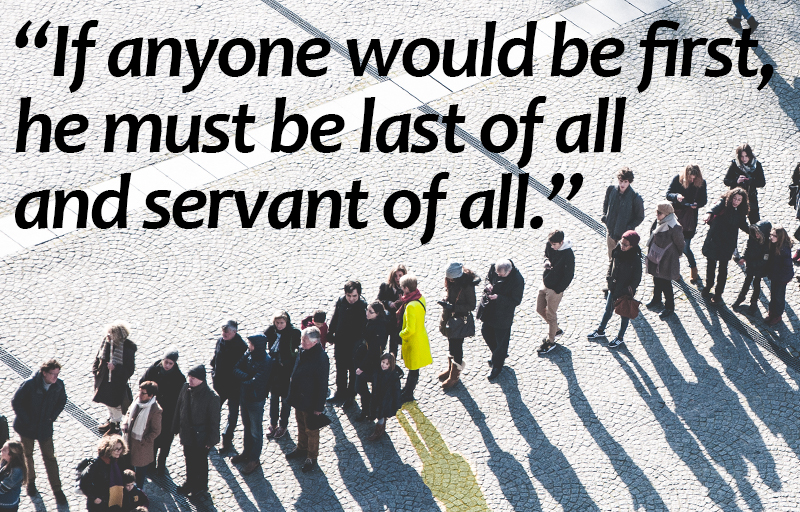 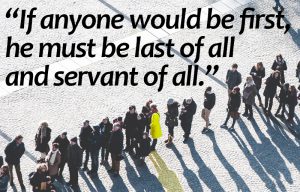 Today’s sermonette is given by Rev. Lucas Woodford from Zion Lutheran Church in Mayer, Minnesota.

38 John said to him, “Teacher, we saw someone casting out demons in your name,[a] and we tried to stop him, because he was not following us.” 39 But Jesus said, “Do not stop him, for no one who does a mighty work in my name will be able soon afterward to speak evil of me. 40 For the one who is not against us is for us. 41 For truly, I say to you, whoever gives you a cup of water to drink because you belong to Christ will by no means lose his reward.