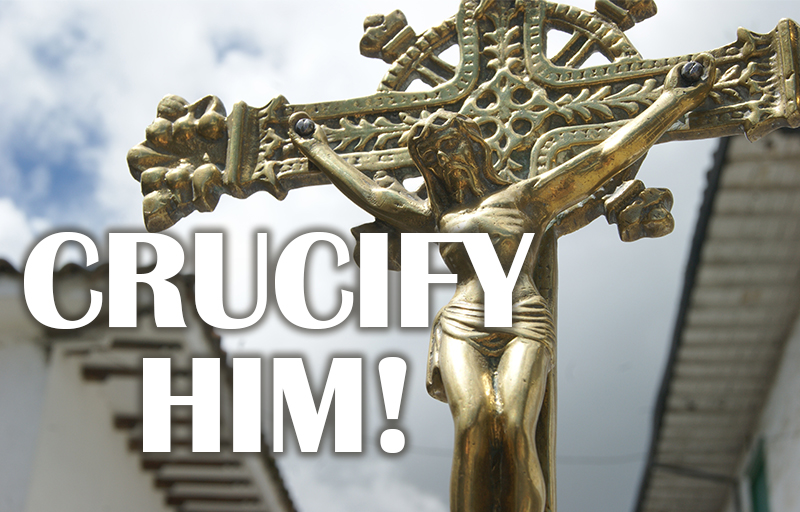 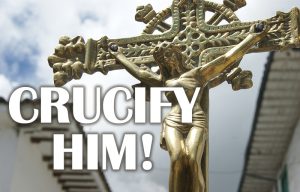 Today’s sermonette is given by Rev. James Yonkers from First Lutheran Church in Florala, Alabama.

6 Now at the feast he used to release for them one prisoner for whom they asked. 7 And among the rebels in prison, who had committed murder in the insurrection, there was a man called Barabbas. 8 And the crowd came up and began to ask Pilate to do as he usually did for them.9 And he answered them, saying, “Do you want me to release for you the King of the Jews?” 10 For he perceived that it was out of envy that the chief priests had delivered him up. 11 But the chief priests stirred up the crowd to have him release for them Barabbas instead. 12 And Pilate again said to them, “Then what shall I do with the man you call the King of the Jews?” 13 And they cried out again, “Crucify him.” 14 And Pilate said to them, “Why? What evil has he done?” But they shouted all the more, “Crucify him.” 15 So Pilate, wishing to satisfy the crowd, released for them Barabbas, and having scourged[a] Jesus, he delivered him to be crucified.

His Time - Worldview Watch: Man Up